A new wave of price hikes took place in July for 153 car models from different brands amid anticipation by analysts that the Egyptian pound would be further devaluated by the Central Bank of Egypt.

The increase included the German carmakers Opel and BMW, Korea’s Hyundai and Kia, the American Chevrolet, the French brands Renault and Peugeot, and the Japanese brands Nissan and Mazda.

The automotive market has witnessed significant leaps in prices over the past few months, driven by the shortage of hard foreign currency required for importing and the high exchange rate on the informal market.

The market saw changes to the prices of 135 models earlier in June.

A tour of American-origin cars showed that prices have increased in July. The American brand Chevrolet increased its Cruze model by EGP 4,000 to register EGP 177,000 for its first class with automatic transmission.

Japanese cars keep pace with price increases in the market

Toyota, Daihatsu, Nissan, and Suzuki have all kept the same prices from June.

Chery and Geely join the track

Geely decided to raise the price of Pandino by EGP 4,000. The first-class model with manual transmission is now sold at EGP 89,000, while the automatic model is sold at EGP 101,000.

Brilliance kept its prices unchanged from June through July.

A previous tour of the automotive market showed that the Chinese carmaker Geely had raised the price of Emgrand 7 by EGP 9,000, and Pandino and X Pandino by EGP 3,000 each.

Brilliance and MG kept their prices unchanged from May through June. 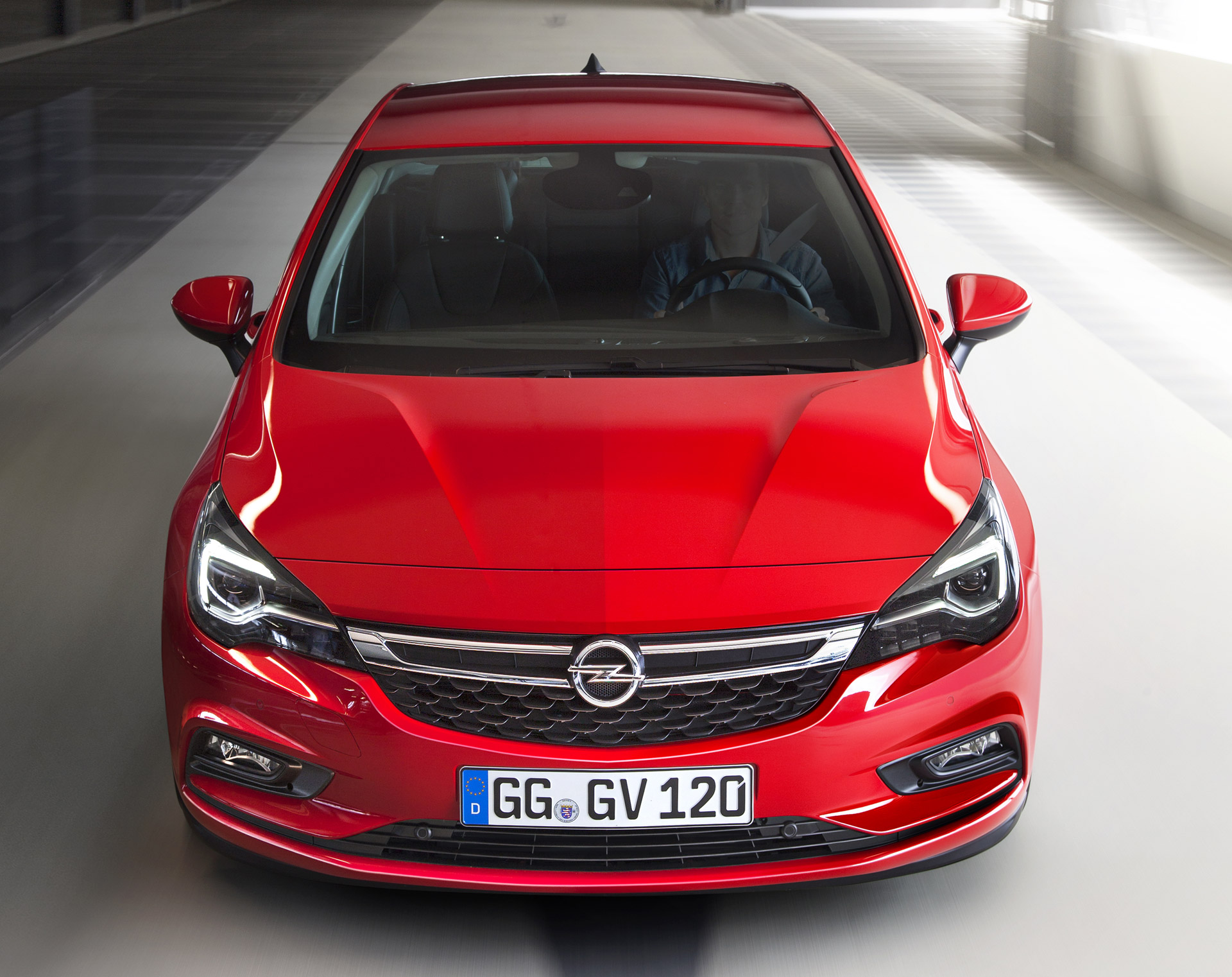 Daily News Egypt toured the market last month and found that Opel raised the prices of Astra and Cascada by EGP 20,000. Prices of Meriva and Adam were increased by EGP 10,000, while those of Insignia and Mokka were raised by EGP 25,000. The price of Corsa was lifted by EGP 36,000. 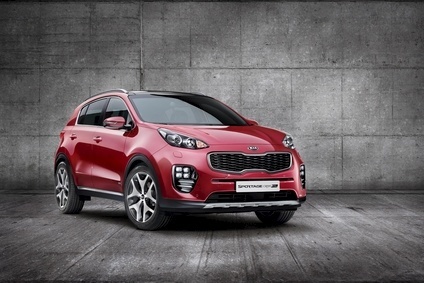