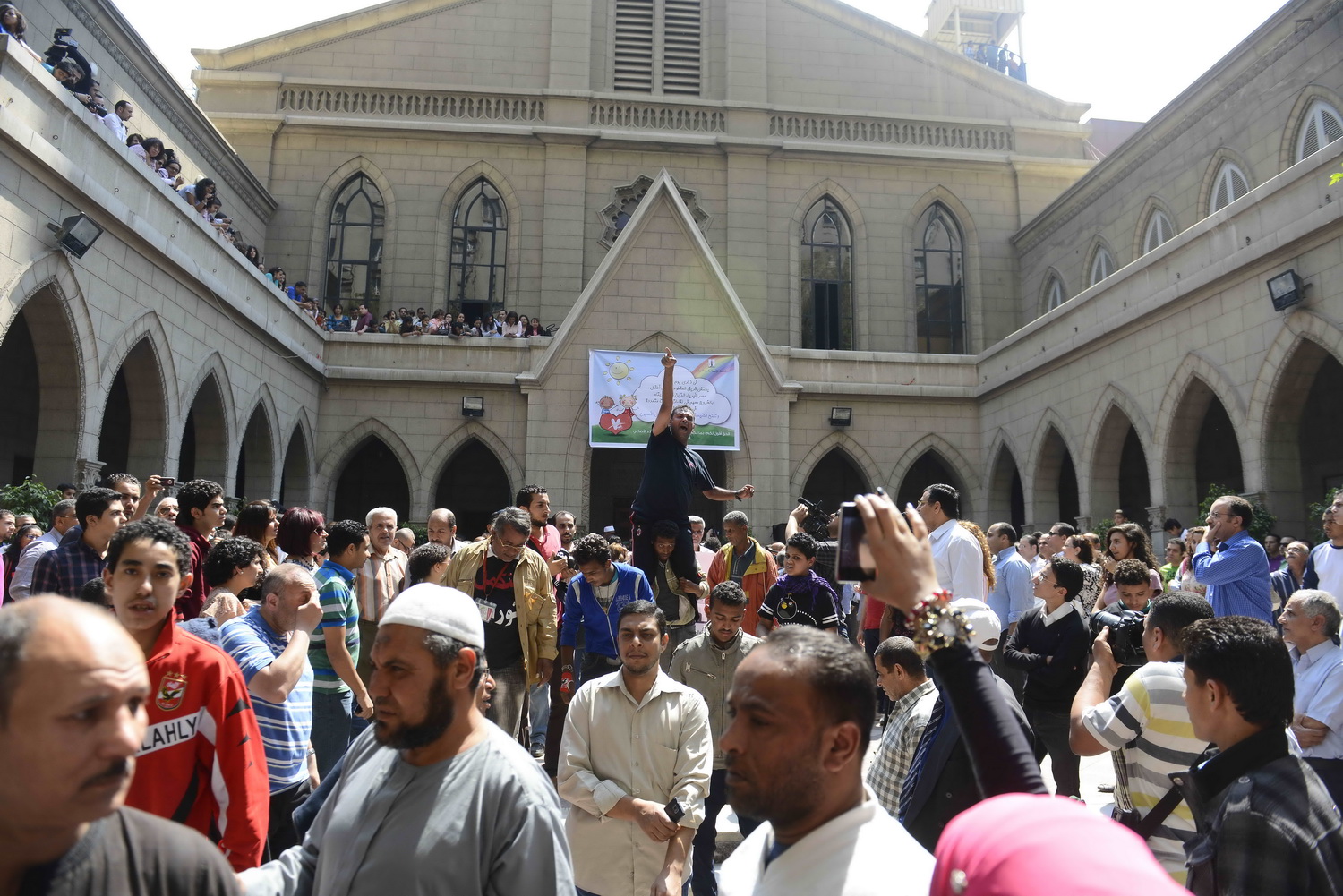 The Egyptian Initiative for Personal Rights (EIPR) warned against the current state approach to sectarian violence against the backdrop of renewed violence in Minya governorate Monday which killed a young Coptic man.

EIPR strongly condemned the mob attack on the families of two priests, which left three other people injured, adding in a report that there have been at least 77 incidents of tensions and violence of this type in Minya since the 25 January Revolution.

In May, an elderly Coptic woman was stripped of her clothes and dragged on the streets by an angry mob. To date, there has been no accountability for the incident, despite it stirring wide public denunciation. On the contrary, all defendants arrested were released by prosecution authorities.

The state has commonly resolved to hold customary reconciliation sessions, which EIPR claimed only helped to feed tension. “This gives space for civil conflicts between two citizens to turn into sectarian assault,” stated EIPR.

Unverified, quickly spread rumours are often enough to spark sectarian violence, such as a rumor that a church is set to be constructed. In Alexandria, such a rumour was enough to lead to an attack on Copts in a village similar to the recent Minya attack.

The absence of more rigorous measures by authorities against perpetrators of such acts reinforces misconceptions already shared by a sector of the Egyptian society: that they have the right to decide to practice religious rituals, according to EIPR.