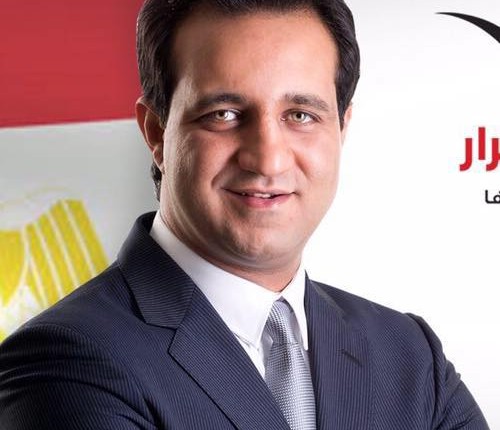 The Court of Cassation disqualified Ahmed Mortada Mansour as a parliament member on Wednesday, after a recount of votes showed support for his opponent Amr El-Shobaky.

El-Shobaky won the majority of votes in the Dokki and Agouza constituency by just under 400 votes, according to the recount that was held in March and revised until the verdict was revealed.

Lawyer Mansour, 35, is the son of controversial lawyer Mortada Mansour, president of Al-Zamalek Sporting Club. Mortada Mansour also faced a threat to his membership after a demand to vote on his dismissal was presented to the house speaker earlier this year.

In March, a lawsuit was filed by Ahmed Mansour’s runner-up Al-Shobaky, following the results of the parliamentary election.

The Wednesday verdict obligates the House of Representatives to execute the replacement of Mansour with El-Shobaky.

Mansour and Al-Shobaky saw a tense face-off in the election run-offs in October 2015, after which Mansour was announced winner by a tight margin, after preliminary reports from the polls suggested that Al-Shobaky was the victor.

The duo also had a parliamentary elections race in 2012, in which Al-Shobaky prevailed.

The judge supervising the elections was Nagy Shehata, a controversial judge who has been removed from the panel of judges in two political cases in the past year, and it is yet unknown if he will face repercussions for the miscounted votes.