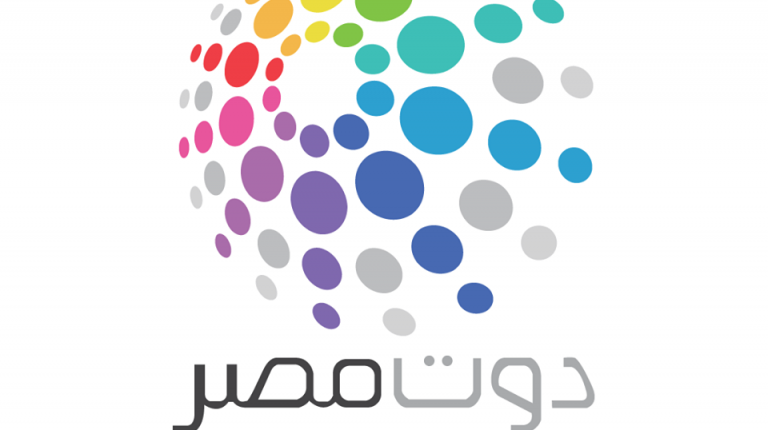 The reporters were informed of their dismissal verbally and the decision was implemented immediately.

The news website’s ownership was recently transferred to media mogul Ahmed Abou Hashima, allegedly because the previous owner was not able to pay reporters’ salaries. In his first step as the new chair, he dismissed the 85 reporters.

Hossam Rabie, one of the dismissed journalists, told Daily News Egypt: “The dismissal decision was sudden and we were not informed about it. Out of the 85 dismissed reporters, there were three managing editors, and now they have about 25 to 30 reporters.”

As for the escalatory measures, Rabie said that the dismissed journalists will head to the labour bureau to file an arbitrary dismissal complaint. They will also file a complaint to the Press Syndicate and will hold a sit-in inside the headquarters of the newspaper to protest the decision.

According to media reports, Dotmsr will pay the salaries of the dismissed journalists only for the 19 days they have worked during July, which means that the dismissal order will be implemented instantly and not at the end of the month.

Gamal AbdelRehim, the secretary general of the Press Syndicate, told Daily News Egypt that the syndicate has not yet received any official complaints, thus no measures will be taken until such a complaint is filed.

In February 2014, Dotmsr dismissed 75 journalists, according to many of the previously dismissed reporters. The website administration claimed that the dismissal decision was a plan to cut expenses.

Ahmed Mostafa, a reporter who was dismissed in 2014, told Daily News Egypt that the dismissal that happened back then was sudden and the reporters weren’t informed about it. “We took instant measures against the arbitrary dismissal and headed immediately to the Press Syndicate, which was less than cooperative with us.”

Mostafa also added that the labour bureau helped the dismissed reporters obtain their salaries, after the website administration delayed.
Dotmsr’s dismissal decision is unlawful and does not comply with both international labour law and the Egyptian labour law, which stipulates that the workers should be informed before their dismissal within a sufficient time period and with clear reason.

Journalists’ call for action on 10 June determined ‘not to fail’

We did not expel journalists; we dismissed them: Dotmsr Board