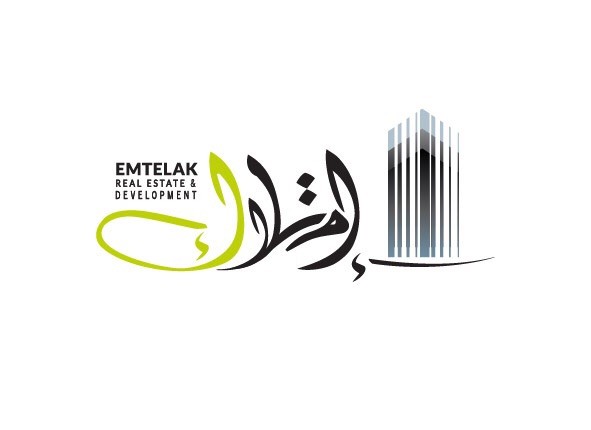 The current sales for the Garawla Islands project are estimated to have reached approximately EGP 1.2bn since its start in 2014, the managing director of Emtelak for Real Estate Development, Ziad El-Emam, said on Tuesday during the 2016 Elite Real Estate Exhibition (EREEX).

“We are currently focusing on the Garawla Islands project, which lies between Ras El-Hekma and Marsa Matrouh. This is considered to be one of the most attractive investment places in the North Coast,” El Emam said.

The company plans to invest in Ain Sokhna, New Cairo and Sheikh Zayed in the future. Anticipating how much investment will be needed to develop these projects is not possible yet, El-Emam added. These projects range from recreational developments to commercial and residential units.

Additionally, El-Emam said that approximately one-third of the targeted EGP 300m for sales in 2016/2017 has been reached. The funding for the current project was facilitated by personal investments, client instalments, and profits from other projects, he added.

On the current obstacles that Emtelak faces, El-Emam said that there aren’t a lot of problems in the investment sector and that it is much easier to invest these days than it was in the past. “The government is helping with the new roads and infrastructure it is building and the new facilities they provide, and it is becoming much easier nowadays,” he said.

El-Emam thinks that if there is any change he would like to see concerning investment laws, it would be change in the funding laws because they are usually only aimed at developed projects and not underdeveloped ones.

“It will help the clients more than it will help us because they will be able to have more years to finish their instalments, and the money per instalment would be less,” El-Emam said.

He also added that if the government is willing to sell middle-priced lands, Emtelak would be able to offer their clients different prices similar to those for the average consumer, and this could make it much easier for both the company and their clients.

The EREEX is being held for the first time at the international convention centre with the sponsorship of Prime Minister Sherif Ismail. Many real estate companies have joined this exhibition to display their housing units and real estate consulting services.