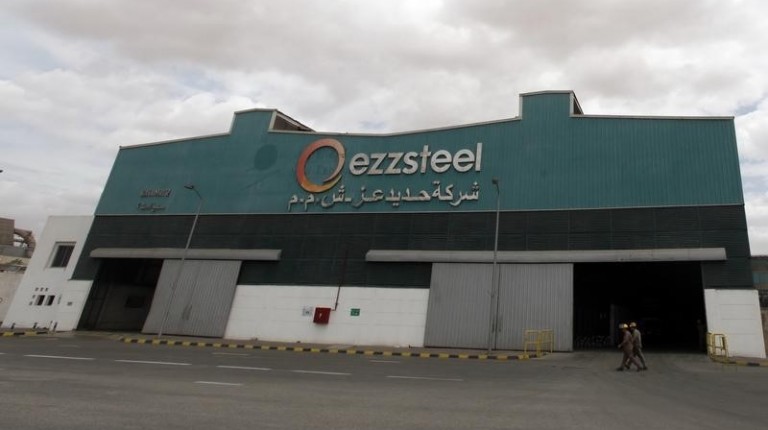 According to Prime Holdings research, the company witnessed a recovery in its year-on-year (y-o-y) margins, as the gross profit margin (GPM) came in at 14% and earnings before interest, taxes, depreciation, and amortisation (EBITDA) came in at 10%.

Ezz Steel is believed to face more obstacles in the rest of FY 2016 due to the two-month natural gas cuts expected in the third quarter of 2016, according to the Prime Holdings report.

In June, the Egyptian Natural Gas Holding Company (EGAS) announced that as a result of the increased demand from power plants, natural gas will be diverted from industry in August.

Although Minister of Trade and Industry Tarek Kabil announced in March a decrease in natural gas prices for steel factories from $7 per one million thermal units to $4.5, it has not been implemented yet.

Egypt’s steel industry has suffered a decrease in profits in the past year, like other heavy industries in Egypt, due to gas shortages and lower export values, with factories operating at less than 50% of their capacity as a result of the rise in the natural gas prices.

Ezz Steel is the largest independent producer of steel in the MENA region and is the market leader in Egypt. It is currently operating four plants in Egypt with a production capacity of 5.8m tonnes of finished steel per annum and controls more than half the country’s steel market.