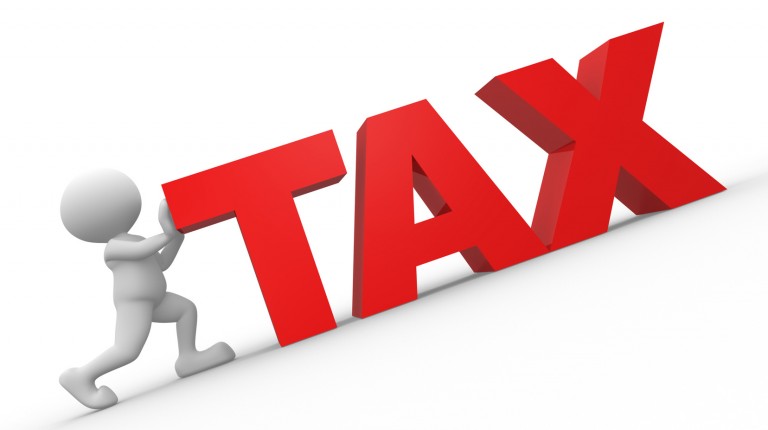 In an attempt to increase public revenues, and thus, reduce the large and continuing state budget deficits, the Egyptian parliament started discussing the implementation of value-added tax (VAT).

When the law is implemented, it will become an important source of revenue, given Egypt’s population of 90 million. As an example, if the government imposes a EGP 2 VAT on one good, they will collect about EGP 180m for the Public Treasury.

VAT─also known as the goods and services tax─is a tax on consumer spending. VAT is a composite tax made up of the difference between the manufacturing cost and the selling price of domestic and imported goods. Applying VAT will subject all goods and services to sales tax, except those exempt by the law.

The VAT is an alternative to a sales tax, except the amendments are currently imposed on goods and services.

The VAT proposal law, prepared by the Ministry of Finance, is being discussed in the parliament and focuses on imposing taxes on some services and goods that were exempt from sales tax before, including international and private schools and universities. Other products and services will be exempt from taxes, such as tea and sugar.

In a press conference on Tuesday, Minister of Finance Amr El-Garhy said that the VAT law is applied in more than 150 countries, fixes the distortions in the sales tax law, and expands the tax base.

Wages and benefits constitute 55 % of the state budget

El-Garhy added that the VAT aims to raise the efficiency of the tax administration, pointing out that wages and benefits currently constitute 55% of the state budget. The government is stressing protecting low-income citizens with and making sure that subsidies are going to those who deserve it most.

The minister noted that 90% of food commodities are exempt from VAT and the inflation resulted from imposing the tax is limited for low-income people. He added that citizens with the highest income will pay more that those with the lowest income based on the volume of the former’s consumption.

He pointed out that the list of goods exempted from VAT includes 52 commodities.

Deputy Finance Minister Amr Al-Mounir said in a talk show programme broadcasted on the channel CBC on Monday that the VAT rate will range between 12% and 14%.

He pointed out that the final percentage will be determined by the parliament after measuring the size of exemptions.

Al-Mounir noted that 5% of VAT will be applied on international schools, as well as technical, legal, and engineering consulting offices.

“Vegetable oils, gas, and cars will continue to be subjected to taxes as they are, without any increase after the implementation of VAT,” Al-Mounir said. “All luxury goods, such as cigarettes, alcohol, and beauty centres will witness an increase in VAT,” he added.

The deputy minister explained that the implementation of VAT will not be a problem because it is not a new law, adding that the law will go through a transition period of three months to give people a chance to understand it.

Bread is one of the main goods exempt from the tax, as well as agricultural products, meat, fish, rice, baby formula, crude oil, newsprint, and the sale and leasing of lands. Basic transportation, media, artistic and literary productions, and public schools will also not fall under the VAT law.

Member of parliament and head of the Federation of Egyptian Industries (FEI) Mohamed El-Sewedy said that the FEI has some reservations about the VAT proposal law.

El-Sewedy stated that the VAT will only be applied on factories and traders registered in the Egyptian Tax Authority. He noted that this article will increase the proportion of tax evasion, especially since Egypt has three million factories, of which only 250,000 are registered.