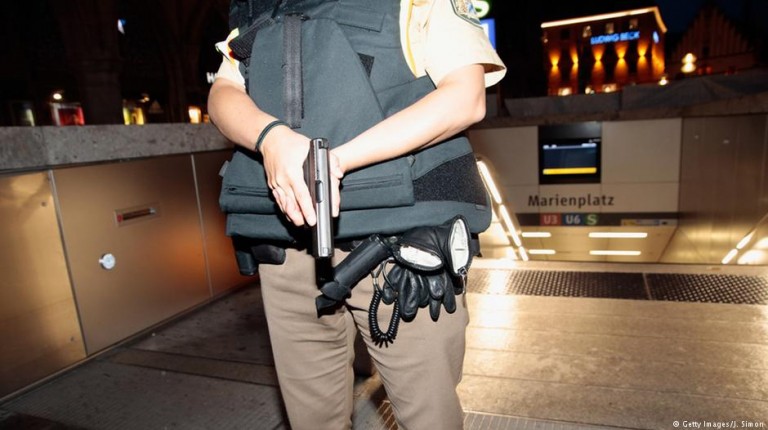 The minister expressed his condolences to the German people, speaking on behalf of the nation and the people, wishing for the immediate recovery of those injured. He confirmed Egypt’s solidarity and assistance for the German people and stressed that Egypt rejects all forms of terrorism against civilians.

Al-Azhar asserted the importance of strengthening international efforts to counter terrorism as it is currently one of the world’s greatest challenges.

The German police said that the teenage shooter was killed, after carrying out the attack alone. The shooter has no criminal record and his motives remain unclear.