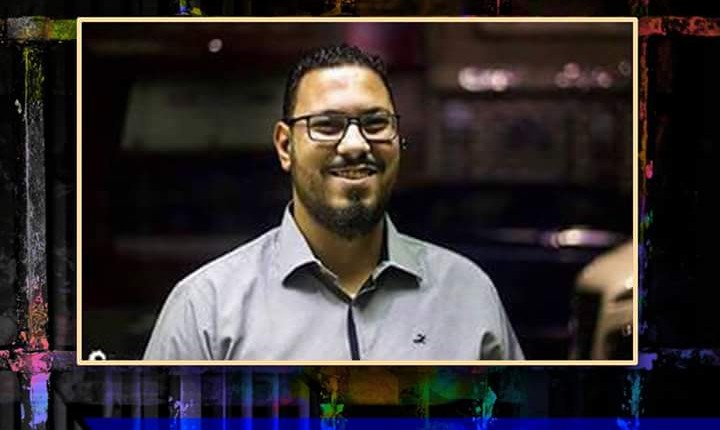 Detained political activist Hamdy Keshta announced he will start a hunger strike until he is released from prison, according to a letter he sent from prison on Saturday.

Keshta, a member of Dostour political party and former member of 6 April Youth Movement, was sentenced to three years in prison and ordered to pay a EGP 10,000 fine, on charges of protesting. Despite the release of other defendants in this case on bail, Keshta was accused in another case on charges of belonging to an outlawed organisation that aims to topple the regime.

In his letter, Keshta denounced the verdict handed to him, especially as, in late June, the State Council’s administrative court ruled against the maritime demarcation of Tiran and Sanafir islands, and thus the islands transfer to Saudi sovereignty.

“For the sake of my freedom I have decided to start a hunger strike,” Keshta wrote. “It is important for the freedom of our lands. There is no other peaceful way to fight for this freedom.”

Keshta was arrested on 25 April in Giza in a protest against the recent maritime demarcation deal that was signed by President Abdel Fattah Al-Sisi and Saudi Arabian King Salman bin Abdulaziz Al-Saud.