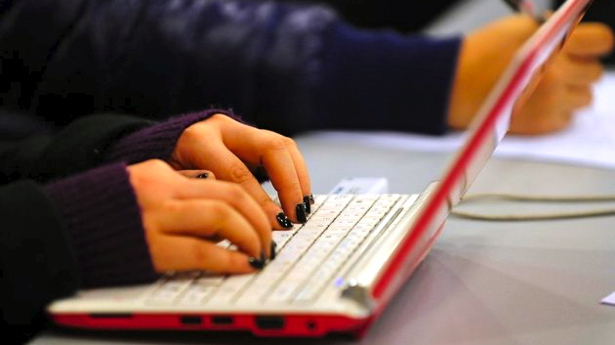 A report by the Ministry of Communications and Information Technology has shown a slight decline of 0.12% in the number of mobile service subscribers in April, compared to March.

The number of users of fixed internet service ADSL went up by 1.18% in April, compared to March, recording a total number of 4.05 million users.

Russia uses the law to put pressure on internet users