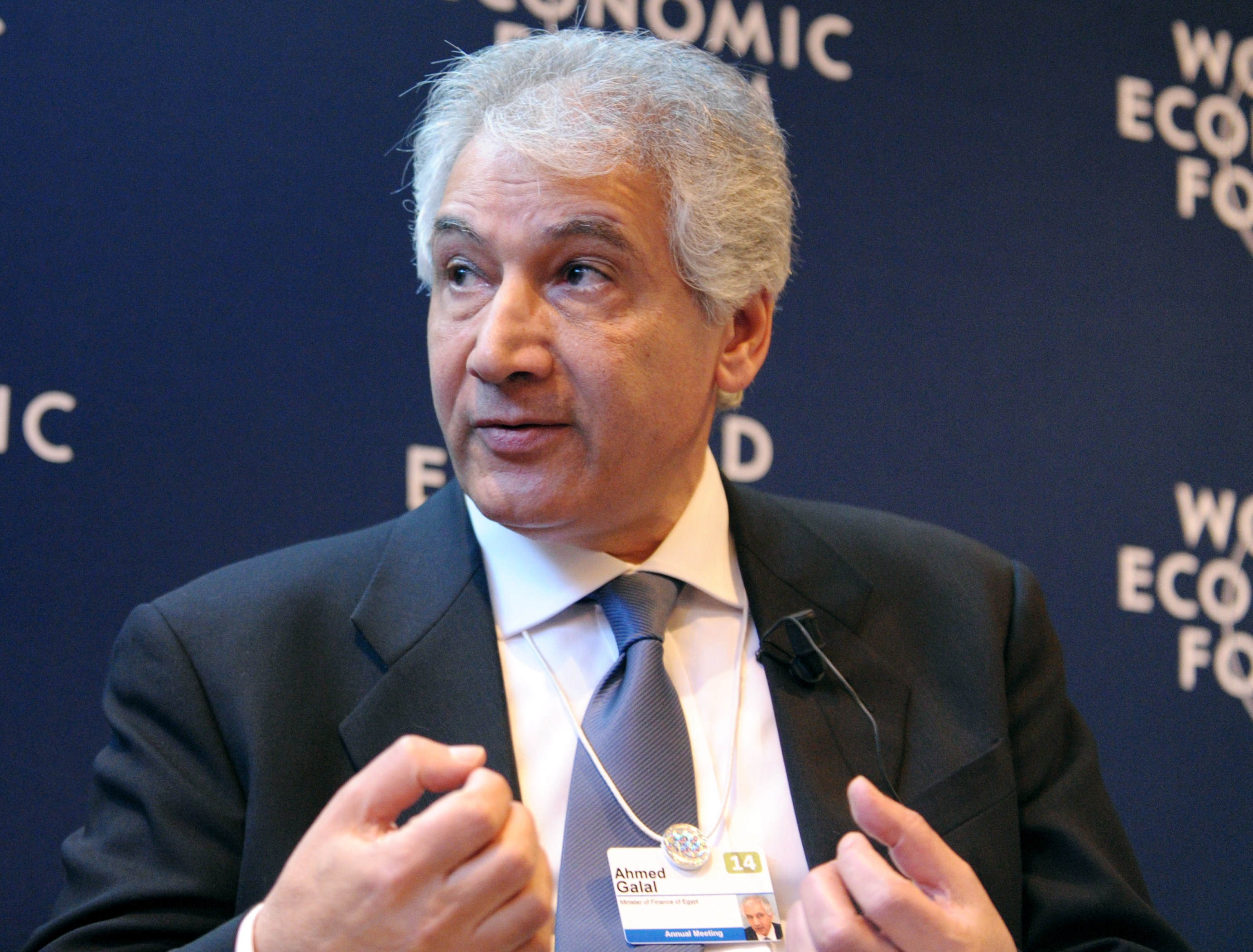 Most companies in Egypt claim that they have restricted access to credit, and about 57% of them are isolated from the banks and do not apply for loans because they do not need them, according to Debora Revoltella, European Investment Bank (EIB) chief economist.

Revoltella said that the formal private sector can be the seed of overall growth, especially medium- and large-sized companies with high productivity.

The MENA Enterprise Survey (ES) provides data on a representative sample of the formal private sector, Revoltella said during a conference held in Cairo on Monday to announce the results of the joint study conducted and co-financed by the European Bank for Reconstruction and Development (EBRD), EIB, and the World Bank Group (WBG).

She added that the study concluded that there were 15 constraints notably linked to political instability that prevent a successful business environment in Egypt in 2013-2014, the period when the survey was administrated.

A number of market regulations, distortions, and constraints prevent dynamism in firms, Revotella added, with smaller firms being even more constrained than large firms.

She told Daily News Egypt that one of the constraints was power cuts, which is not just an inconvenience for Egyptian households, but also constrains economic activity. Local businesses lose 5% of their annual revenue due to these interruptions.

“Finding a way to reconnect banks and firms is crucial to enhance growth opportunities in the region and international financial institutions have the expertise and willingness to complement domestic policies,” Revoltella said. “The report draws lessons from the MENA ES on more than 6,000 firms in eight countries.”

The Ministry of International Cooperation is working to strengthen cooperation with international institutions to obtain credit lines to finance development projects and support for manufacturing in Egypt, minister Sahar Nasr said.

Nasr added that the ministry also launched the Sharek (participate) Initiative to involve citizens in support of developmental efforts.

The private sector should increase its connection with the government and development partners in order to outline the obstacles facing them to do their duties, she added.

The minister pointed out that the obstacles faced by the private sector vary from one area to another and from one governorate to another, adding that the government is aware of the economic challenges that require bold decisions.

“The government has carried out legislation to facilitate investment, including the micro finance and the mortgage law to facilitate access to housing,” Nasr said. “Despite the progress accomplished by the government, effort is still needed to facilitate more investors and the private sector.”

Galal noted that Egypt has achieved stability and security, but has not yet achieved economic stability.

Household sector acquires 75.3% of total deposits in banks in May: CBE