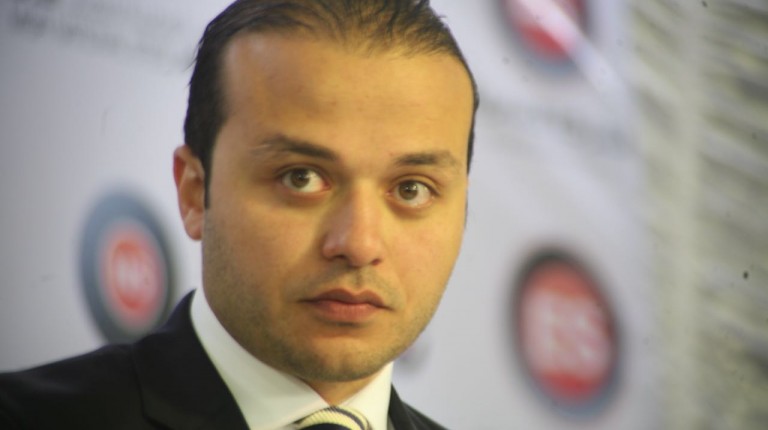 Head of the industrial committee in the Nation’s Future Party Mohamed Garhi said that factories in Egypt are about to close due to the aggravating US dollar crisis.

Garhi added that the ongoing rise of foreign exchange value against the Egyptian pound on the informal market and the widening gap of more than 40% between the formal and informal value will cause many crises. An explosion in prices would occur and Egyptian citizens would be unable to get their basic needs. Local companies and factories would stop their production and the inflation rate will increase rapidly.

He pointed out that the ill-considered statements made by Tarek Amer, governor of the Central Bank of Egypt (CBE), about the US dollar’s price against the Egyptian pound triggered foreign currency trading on the informal market to rise to more than 14% in a short period.

He added that the government’s negative attitude towards the crisis and the absence of any government statements about the crisis in the framework of the coordinating council for fiscal and monetary policies has exacerbated the crisis.

Garhi called for decisive action to be taken in coordination with economists to deal with speculations that could negatively affect the society.