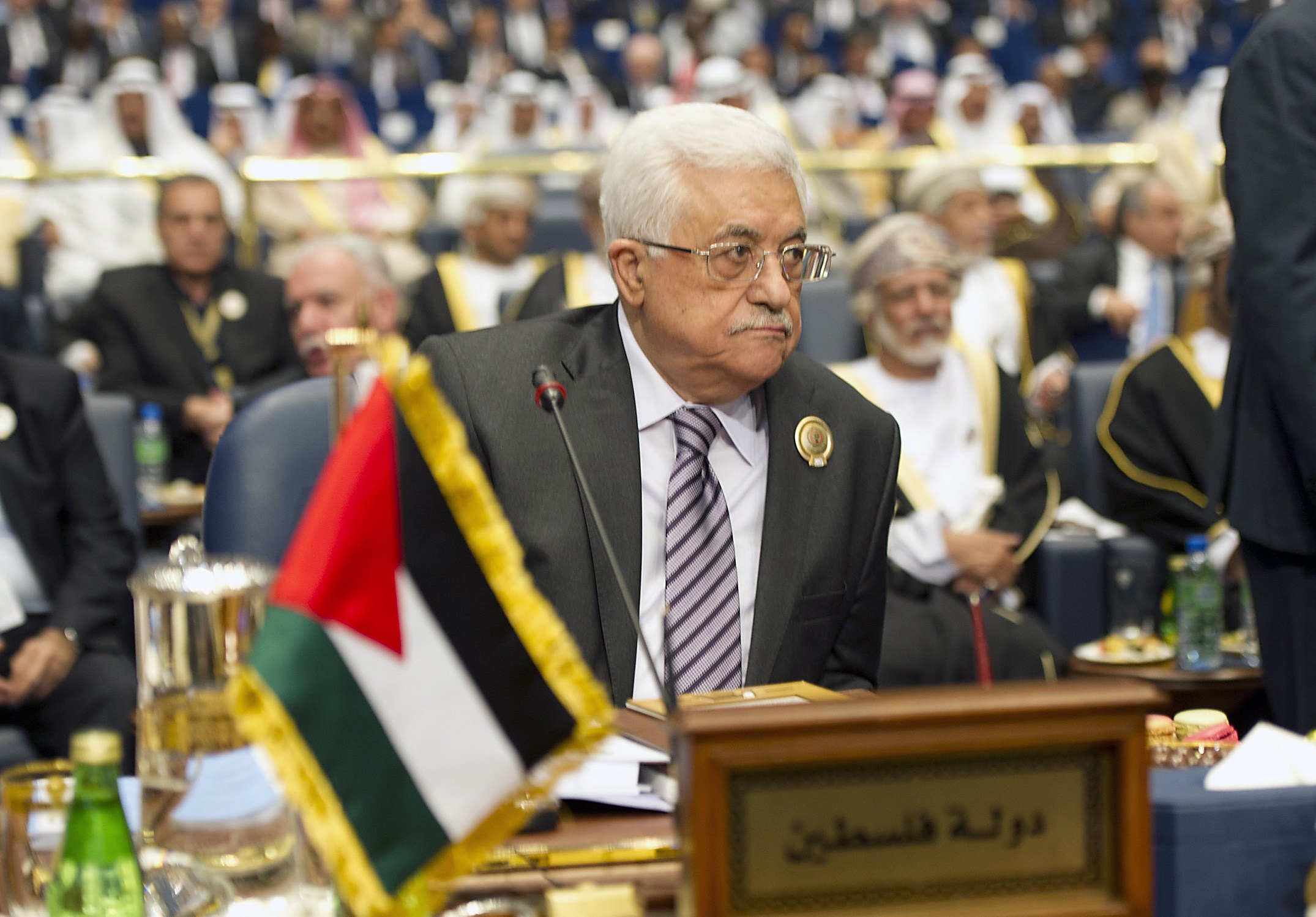 The 27th Arab Summit commenced on Monday, with Mauritania hosting a number of Arab leaders and representatives of regional organisations to discuss some of the chronic regional conflicts.

Egyptian President Abdel Fattah Al-Sisi was markedly absent from the meeting and Prime Minister Sherif Ismail delivered the address on his behalf.

“The world is in dire need of a stable and safe Middle East, free of conflict and heading towards an economic and developmental breakthrough. This will enable its people to tap into their ancestral heritage that is full of potential, and develop along the course of humanity,” Sherif said during the address.

Despite his absence, Al-Sisi was widely hailed for his leading role in the region by a number of Arab figures such as Sudanese president Omar Al-Bashir and Arab Parliament head Ahmed Bin Mohamed Al-Garwan.

In their opening speeches, both Arab League secretary general Ahmed Aboul-Gheit and Mauritanian president Mohamed Ould Abdel-Aziz named the Palestinian cause as a top priority for the summit.

“Recent events may leave some believing that the Palestinian cause has fallen by the wayside, but that isn’t true. It will always be at the top of our agenda,” Abdel-Aziz said.

Aboul-Gheit also called for Arab unity and the strengthening of trade ties and cooperation between Arab countries in order to meet the goals of the development agenda for 2015-2030.

He further acknowledged that “the Arab League needs urgent reform”, saying that he will try to remain impartial throughout his term.

Meanwhile, UN special envoy to Yemen Ismail Ould Al-Sheikh brought forth a message from UN secretary general Ban Ki-moon, calling on Arabs to address a number of key regional issues that included supporting counter-terrorism measures in Iraq and Libya, as well as seeking a peaceful resolution to the conflict in Palestine.

The summit will come to an end on Monday, and will see the transfer of the presidency of the Arab League to the Mauritanian president.

Planting the seeds of sustainability in Palestine