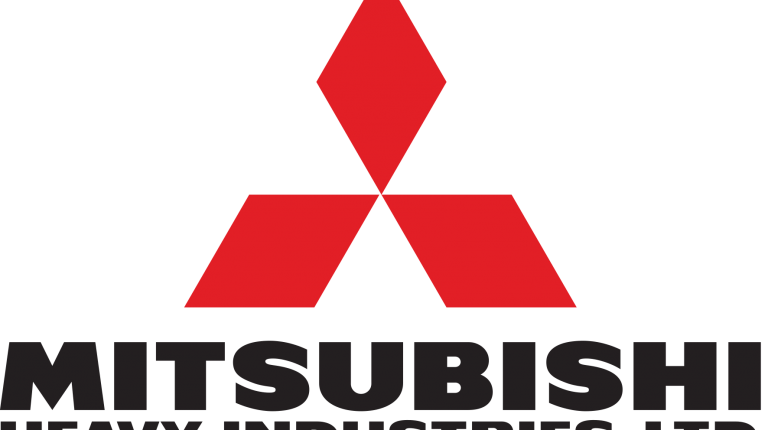 Mitsubishi Heavy Industries (MHI) released a press statement yesterday announcing the establishment of a subsidiary to be based in New Cairo which is designed to increase its market share in Africa.

MHI Technologies S.A.E (MHI Egypt) was established through investment from Mitsubishi Heavy Industries Group, which includes subsidiaries in France and the UK, and is designed to serve as “a springboard to the substantial African market” as well as assist Egypt’s increasing infrastructural and industrialisation needs.

Mitsubishi, as well as other heavy industry companies such as Siemens and General Electric, has seen Egypt’s completion of the Suez Canal expansion, development of large scale projects, and regional development plan as an attractive invitation to begin investment to “further efforts to contribute to the future growth and prosperity of Egypt, making full use of our technical capabilities in a wide range of business areas,” said Shunichi Miyanaga, president and CEO of MHI.

Miyanaga explained that MHI has already assisted with a number of projects in Egypt to expand the country’s industrial base “such as our participation in the South Helwan thermal power plant project, Egypt’s largest in the energy field”.

MHI has also advised the Trade and Industry Ministry on restructuring and upgrading the Helwan steel industry complex and signed a Memorandum of Understanding (MoU) with the Suez Canal Authority to prepare a study on upgrades to the Port Said and Port Tawfik shipyards. Feasibility studies are also underway on the construction of new shipyards and dry docks and the provision of technical training according to a report by Al Mal.

Japan’s prime minister Shinzo Abe stated in March that Japanese companies are set to take part in Egyptian projects worth $17.7bn in electricity and other sectors. MHI Egypt will become the regional headquarters for further investment in Africa.