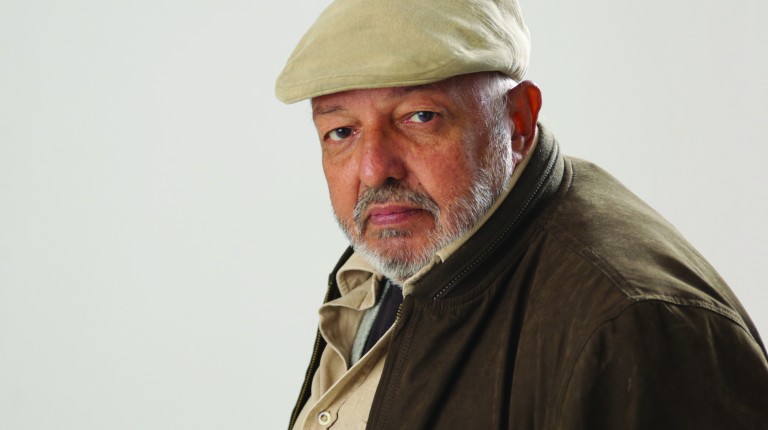 Prominent director Mohamed Khan passed away at the age of 73 in Al-Andalus hospital in Cairo during the early hours of Tuesday.

His funeral will be held at noon on Tuesday, followed by the burial ceremony.

Khan was a leading figure of the 1980s realist wave of filmmaking in Egypt, marking a significant period in the history of cinema in the region. He spearheaded the wave along with other directors, with the aim of capturing the everyday life of ordinary Egyptians on the silver screen.

Khan was also known as one of the few filmmakers who gave a voice to female characters, mirroring societal and political changes in Egypt.

Originally Pakistani, he received the Egyptian citizenship in March 2014.

Everything in us is emotional