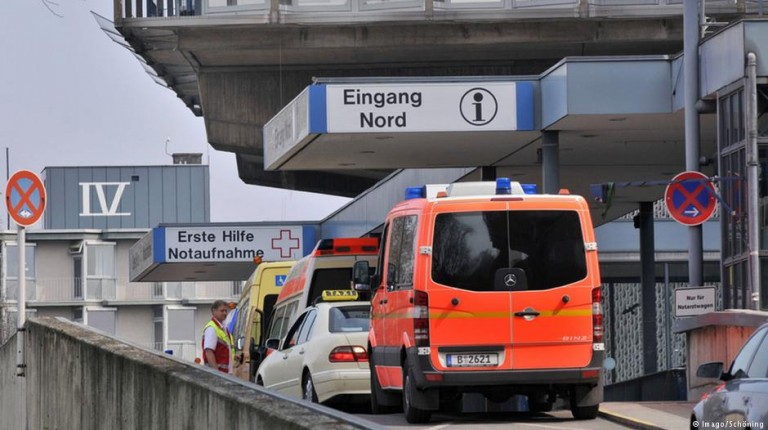 Shots were fired at a university clinic in Steglitz, a district in Berlin, police reported on Tuesday.

Police in Berlin confirmed on Twitter that a patient shot a doctor and then turned the gun on himself.

The doctor sustained life-threatening injuries and is currently in intensive care, said police.

Authorities also said there are “no signs at all” that the shooting was an act of terrorism.

The gunfire was heard at around 1 p.m. (11:00 GMT) local time and police officers are on the scene, a Berlin police spokesperson said.

Further details on the case were not immediately available, but police said they have no evidence to suggest there were other perpetrators involved in the shooting.

A spokesperson for the Benjamin Franklin campus of the hospital where the shooting took place also confirmed that a patient shot a doctor before committing suicide.

The shooting comes after four other attacks in southern Germany since July 18 which have left 10 people dead and dozens injured.