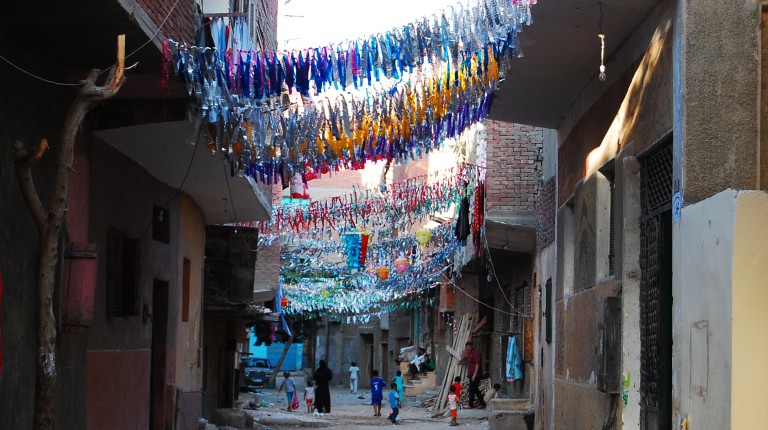 The president welcomed the MPs and praised their efforts in developing bilateral relations between the two countries, presidency spokesperson Alaa Youssef said in a press statement.

According to the press release, Al-Sisi is closely monitoring developments in the UK following Brexit and the founding of a new British government with whom he seeks further cooperation.

Youssef further added that Al-Sisi stressed the importance of enhancing communication between Egyptian and British MPs. During the meeting, the MPs praised the “wise” political leadership in Egypt and its success in achieving stability despite the severe unrest in the region.

Al-Sisi discussed the British ban on direct flights to Sharm El-Sheikh and the measures Egypt is taking with the British authorities to lift this ban.

The turmoil in several countries in the region was also reviewed. The British MPs praised Egypt’s role in combating terrorism, stressing that a solution should be reached to preserve the sovereignty and unity of these countries.

The MPs concluded the meeting by praising Al-Sisi’s vision to enhance bilateral and regional cooperation, also saying that they will update the new British prime minister Theresa May with the results of the meeting to further develop relations.

British PM May turns to Turkey for trade talks