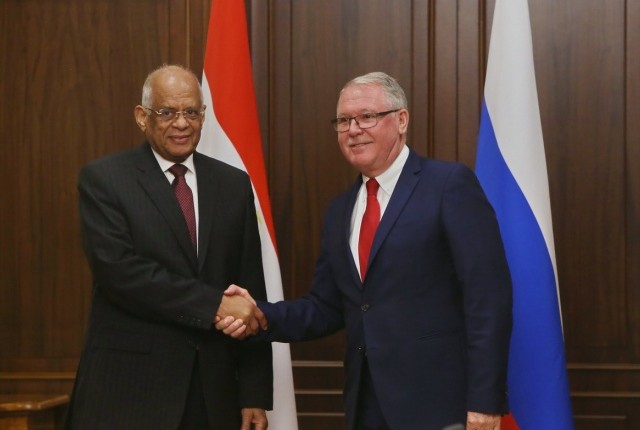 The Russian central electoral committee announced on Tuesday that it invited Egypt, among 43 other countries, to monitor the elections for Russia’s legislative body, Duma.

The committee invited a total of 89 countries, organisations, and diplomats, and the list is still open, according to members in the committee. Bilateral relations between Egypt and Russia have been fostered over the past few years in several industrial and commercial fields.

However, despite advancements in relations, Russia’s suspension of its direct flights to Sharm El-Sheikh is still ongoing. In October 2015, a Russian flight was downed over the Sinai peninsula shortly after it took off from Sharm El-Sheikh airport, leaving all 244 passengers and crew dead.

Despite the tension between Russia and the United States, the committee also invited the US to monitor the elections. However, the US has not yet responded. US president Barack Obama said on Tuesday said that Russia might be behind leaking the emails of the Democratic National Committee, in support of controversial presidential nominee Donald Trump.

Russia also invited the Ukraine, although tensions between the two countries escalated in 2014. Russia had launched a military invasion into the Ukrainian peninsula of Crimea, and took control of several strategic locations. Ukrainian separatists, who were supporting Russia’s intervention, became involved in armed clashes with the Ukrainian government, resulting in several deaths.