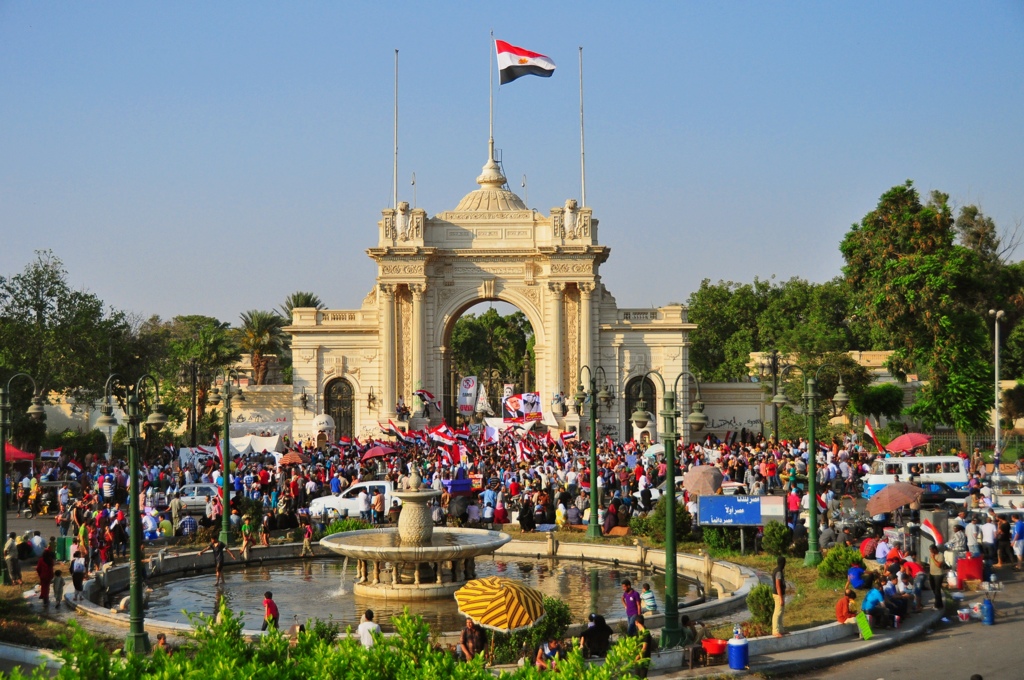 With existing debts of more than 37 billion euros, the board of France’s EDF energy company has voted to go ahead with building a 21-billion-euro nuclear power plant in the UK. The project faces technical challenges.
The French government owns 85 percent of EDF. The company’s board voted by 10 to seven on Thursday evening to go ahead with the controversial Hinkley Point C nuclear power plant at a cost of more than 18 billion pounds (21 billion euros, $23.6 billion.) EDF is more than 37 billion euros in debt and there has been strong opposition to the project, including resignations from EDF executives.

The project in the west of England is a joint venture between EDF and China General Nuclear Power Corporation. The state-controlled corporation agreed last year to fund one-third of the plant’s cost in partnership with EDF. Hinkley Point C is one of the world’s most costly nuclear power plant projects and the first new nuclear power station in the UK in decades.

Ahead of Thursday’s vote there had also been pressure on EDF to delay the project by three years to give it time to complete similar reactors being built in Flamanville France, (photo) Finland and China, which are several years behind schedule. EDF is also planning to speed up renovation of its 58 nuclear reactors in France, a task expected to cost about 51 billion euros.

In his resignation to the EDF board ahead of the vote, director Gerard Magnin wrote that the Hinkley Point project was “very risky.” His resignation followed that of EDF’s Chief Financial Officer, Thomas Piquemal, earlier this year. It too was linked to concerns about the cost of Hinkley Point.

“As a board member proposed by the government shareholder, I no longer want to support a strategy that I do not agree with,” Magnin wrote in his letter to EDF CEO and Chairman Jean-Bernard Lévy, adding “Let’s hope that Hinkley Point will not drag EDF into the same abyss as Areva.” This was a reference to the nuclear group saved from bankruptcy by the French government earlier this year.

There has been opposition to the project from environmental groups such as Greenpeace, expressing doubts that EDF is capable of building the plant and on the basis of cost. The National Audit Office, which is responsible for certifying the accounts of all UK government departments, has said taxpayers could pay more than 30 billion pounds through a range of subsidies designed to support the project.

The UK government has also agreed to pay a guaranteed price for the electricity generated at the plant of 92.50 pounds per megawatt hour. That is more than twice the cost of existing, wholesale electricity prices. John Sauven, the Executive Director of Greenpeace, called the project “terrible value for money.”