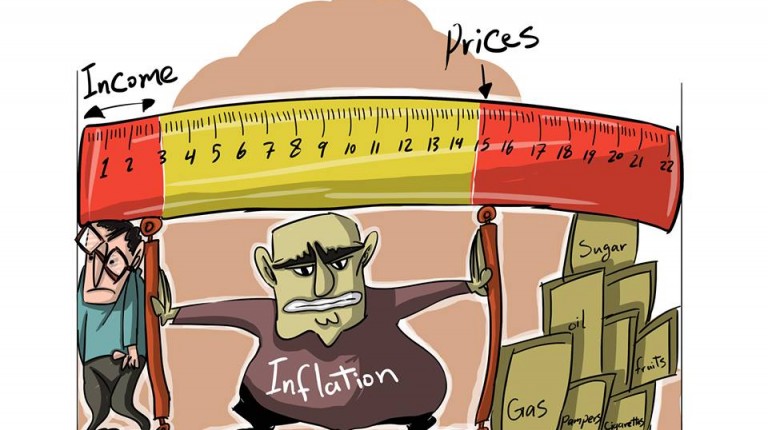 Egypt’s Monetary Policy Committee has fixed the interest rates for deposits at 11.75%, and at 12.75% for lending. In a meeting held Thursday, the committee decided to keep the rate for main operations as well as credit and discount rates at 12.25%.

In the previous committee meeting on 16 July, it was decided that the interest rate would be increased by 1%. This set interest at the highest rate recorded by the Central Bank of Egypt in 11 years.

The committee’s decision comes in an effort to control the rising rate of inflation, which reached a record high of 14.8% in June, as people are discouraged from spending according to the gap between inflation and interest rates.