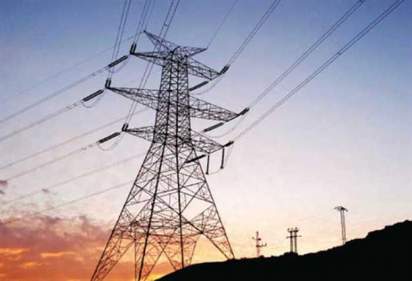 The electricity sector is in a state of confusion after the new feed-in tariff rates were not applied this past month according to the restructuring programme announced by the cabinet.

An official in the Ministry of Electricity said that the decision to increase electricity prices will have economic and social repercussions that must be taken into consideration. All possibilities are an option, he said, including exempting the first segments of energy usage from the increase, or applying the increase to all segments, or even postponing when this increase will be applied.

He added that the decision to increase electricity prices will be discussed in the upcoming economic group meeting. A final decision has not yet been reached so the president has not received any proposals for approval.

In a previous statement to Daily News Egypt, Minister of Electricity Mohamed Shaker said that electricity consumption will be increased across all segments while taking low-income citizens into consideration, for whom the increase will be very slight.

There is also a commotion among electricity distribution companies as the management did not apply the price increase which in turn has led to a delay in issuing bills for July, which were supposed to be issued at the new prices.

Undersecretary to the Ministry of Electricity Mohamed El-Yamani said that the ministry cannot alter the prices, and as of yet there have been no changes. In the case that any decisions are issued by the cabinet, they can be applied immediately.

El-Yamani stressed that all electricity distribution companies must abide by 2015 prices, and no changes will take place unless a decision is made by the cabinet. In the case that any increases are apparent in customers’ bills, they must be reported in order for the issue to be resolved.

North Cairo Electricity Distribution Company (NCEDC) chairperson, Nagy Aref, said that all July bills were issued according to last year’s prices without change. If the minister of electricity decides to apply the new prices within the next few days, the August bills will be adjusted.

North Delta Electricity Distribution Company (NDEDCO) chairperson, Ebtehal El-Shafei, corroborated what Aref had said. “About 3.7m bills were issued based on the old prices, and no changes will occur without the minister’s decision,” she added.