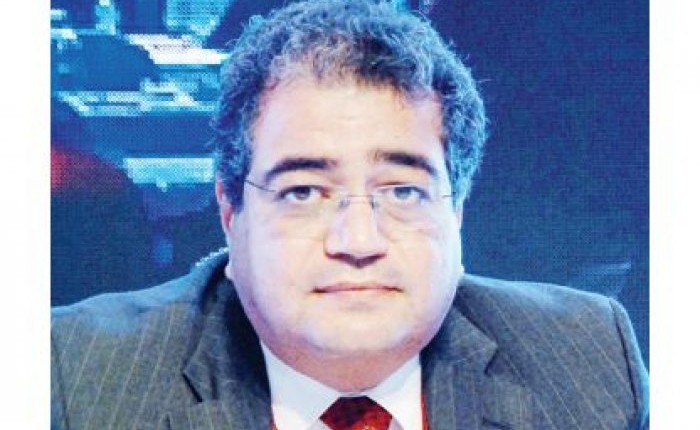 Hussein Abdel Haleem, managing partner of Paradigm Invest Financial Consultation, said that his company will conclude three new deals in the Egyptian market for the benefit of Arab investors. The deals include an acquisition deal, with the goal of exiting or increasing capital in order to finance expansions.

Abdel Haleem told Daily News Egypt that there are two deals in the food industry sector.

He added that the first deal is an acquisition arranged by a group of Arab investors. The deal is worth more than EGP 1bn, and is owned by Egyptian investors.

He noted that the second deal involves an Egyptian dairy company. Currently, negotiations between Arab investors and shareholders are taking place regarding the value of the deal.

“The deal will include increasing the company’s capital with the aim of expanding production lines, in order to benefit from the high demand on the food industry, including dairy and cheese,” Abdel Haleem added.

The third deal aims to develop the equipment of a hospital in the local market by increasing its capital by EGP 150m. This will also be carried out by Arab investors.

Paradigm Invest offers services related to deals, their arrangement, and preparation of their documents, then looks for investors and funders for the deal and addresses them.

Abdel Haleem stressed that Arab investors are looking to inject investments into these companies. However, these investments do not represent cash flow from abroad in hard currency. In fact, they are profits recorded by projects these investors own and found difficulty transferring abroad due to the lack of US dollars in Egypt.

He explained that it is difficult for Arab and foreign investors to inject new money, whether into the establishment of projects or the implementation of acquisition deals, or even to increase capital in existing companies. This goes back to the instability of the Egyptian pound’s exchange rate, which will leave a negative impact on the company’s assessment or the profits when they are converted into foreign currency.

He explained that this will require floating the Egyptian pound’s value until its fair value is finally reflected. The state must encourage this step when a final agreement is reached with the International Monetary Fund (IMF) regarding the loan expected to reach $12bn, in order to bridge the funding gap between revenues and expenses in hard currency.

Ahmed Kouchouk, the vice minister of finance for fiscal policies, said that the total amount of Egypt’s foreign debts and interest are estimated at $8bn in fiscal year 2016/2017.

He noted that the IMF will be a major element in bridging the financing gap which resulted from increasing foreign obligations.

The IMF negotiations aim to secure funding worth $12bn over three years as part of a funding package provided by a number of parties, with a total value estimated at $21bn.