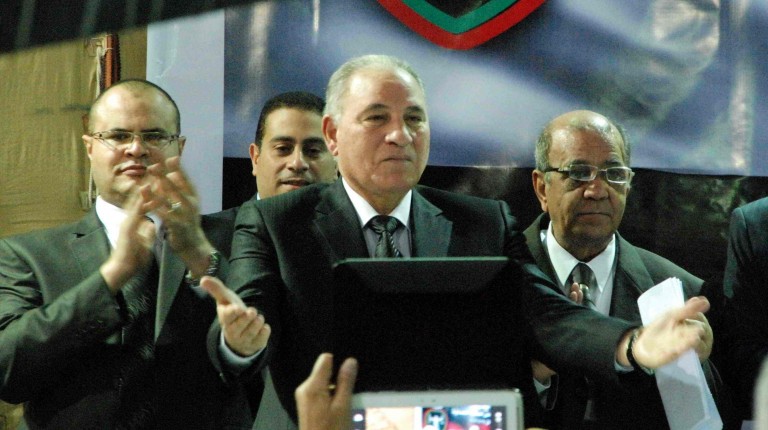 The Cairo Criminal Court sentenced journalist Ahmed Abdel Azim to one year in prison in absentia, and fined website editor Hesham Younis EGP 10,000 on Sunday. Both journalists, who work for state-owned newspaper Al-Ahram, were charged with publishing false information.

Former minister of justice Ahmed Al-Zind had filed a report against the two journalists, accusing them of slander for claiming that he misused his position by selling land owned by the Judges Club to one of his relatives at a lower price. Investigations into the matter indicate no relation between Al-Zind and the purchaser, stating that it was only a “similarity in names”.

Qalash further said that he understands the judges must issue their verdicts according to the current laws. However, he criticised the members of parliament for slowing down the process of issuing new laws.

Crackdowns on journalists have significantly increased following the dispersal of the Rabaa Al-Adaweya sit-in in 2013. According to the Press Syndicate, there are currently about 28 journalists behind bars in Egypt.