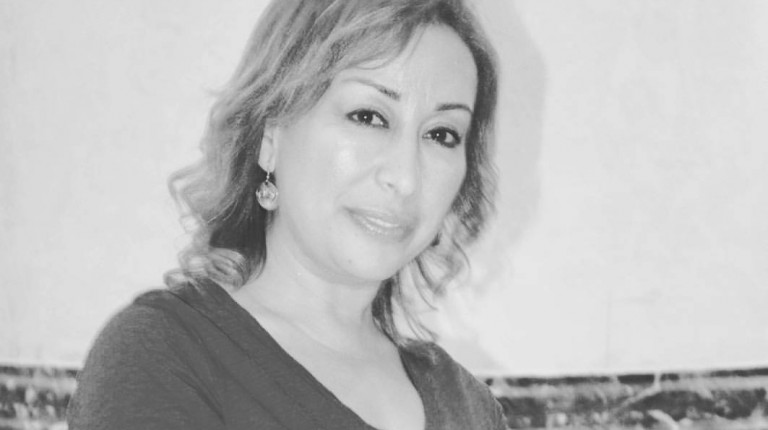 This week marks the anniversary of Yousef Shahin’s death. His death was quiet and simple, not reflective of the minutes of our lives which he had vociferously filled with his works. Works Shahin had inferred from the depths of his soul, and had run with, in order to build bridges between contradicting interpretations, without easing the pain and mystery of realising that everything within us is emotional.

Shahin remained, until the moment of his departure, a surreal painting. Despite his surrealism, he was never far from logic. His works depicted concepts close to our hearts.

Concepts and images like Alexandria’s shores, which led to ‘The Other’ side of the world and the beaches of America, full of mystery, controversy, and impressions. The conflicts in ‘Papa Amin’ and ‘It is Chaos’. Political debates with communists, supporters of the 1952 Revolution, and socialists. Liberal anthems indicting Shahin of ‘Normalising’ with the enemy─whether that was France or Israel.

The concept of artistic madness, encroachment, and the boldness to reach beyond what was common. Not surrendering to the norm, disciplinary traditions, and working mechanisms are the features of a very special cinematic school.

The image of an individual’s freedom as opposed to the freedom of society led Shahin to rebel against the system. Protesting against Law no. 103 of the artistic syndicates, and the second Gulf War. Solidarity with the residents of Al-Dahab island.

The concept of aristocracy, speaking French, but also comfortably being vulgar and excessively speaking slang. The transformation from ‘Joe’ to ‘Youssef’. The dreams of a boy searching for himself in the thin layers of light. The perseverance of an old man who refuses to die on a comfortable bed.

The picture of a patriot defending the poor people in his country. The image of the agent and traitor.

The wondrous painting that is Shahin is full of colours, symbols, lines, and meaning. The red colour of that painting is not blood, but stands for the congestion of words on lips that have always sought more freedom.

The black dot on his face does not represent an artistic plunge. It is the pupil of the eye that allows it to see the light. The mole has become the signature of his face, distinguishing him from other faces.

The wavy line does not reflect an uncertainty in his personality, but it is the Nile’s waves embodied in his messy hair.

These wondrous colours mixed together, shaping Shahin, do not represent chaos and randomness, but rather the geniality of the blending and coexistence of all contradictory walks of life encapsulated in Egypt─for this country absorbs all strangers to make them Egyptian.

The contradictions between space and suffocation assert the deep wisdom of those who celebrate diversity, understand that nothing ever remains unchanged.

One cannot see Shahin through a single work, frame, or photograph. Shahin is larger than any film, more vital than any picture, and wider than any frame. Shahin is the master.

Nahed Salah is a film critic.