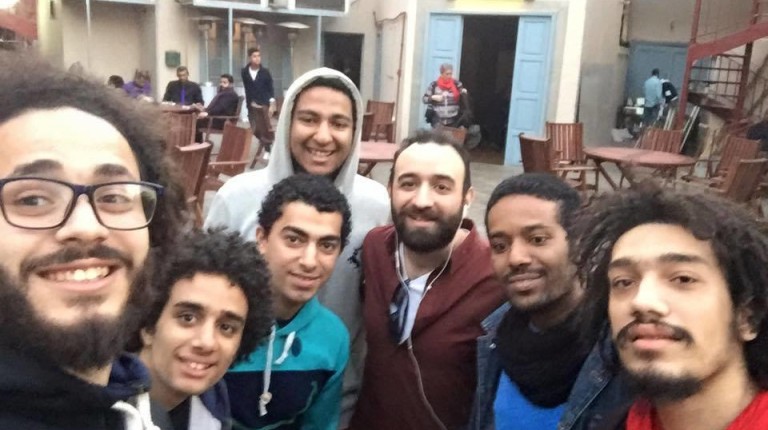 The Giza Criminal Court rejected on Monday appeal of members of the band Street Children against their imprisonment and decided to extend their detention for more 15 days pending investigation.

The band is accused of incitement against authorities, forming a group that stands against state principles, and attempting to topple the regime.

Similarly, in 14 July the first appeal against their pre-trial detention was rejected. The members should be released or referred to court after completion of pre-trail detention duration.

The five members of the group were arrested on early May. Their arrest stirred anger among social media users and opposing media figures, particularly young people who believe that sarcasm is not a crime.

Ezz El-Din Khaled was the sixth member, was the first to be arrested from the band on charges of inciting protests and publishing inappropriate videos online. After spending a day in detention, Khaled was released.