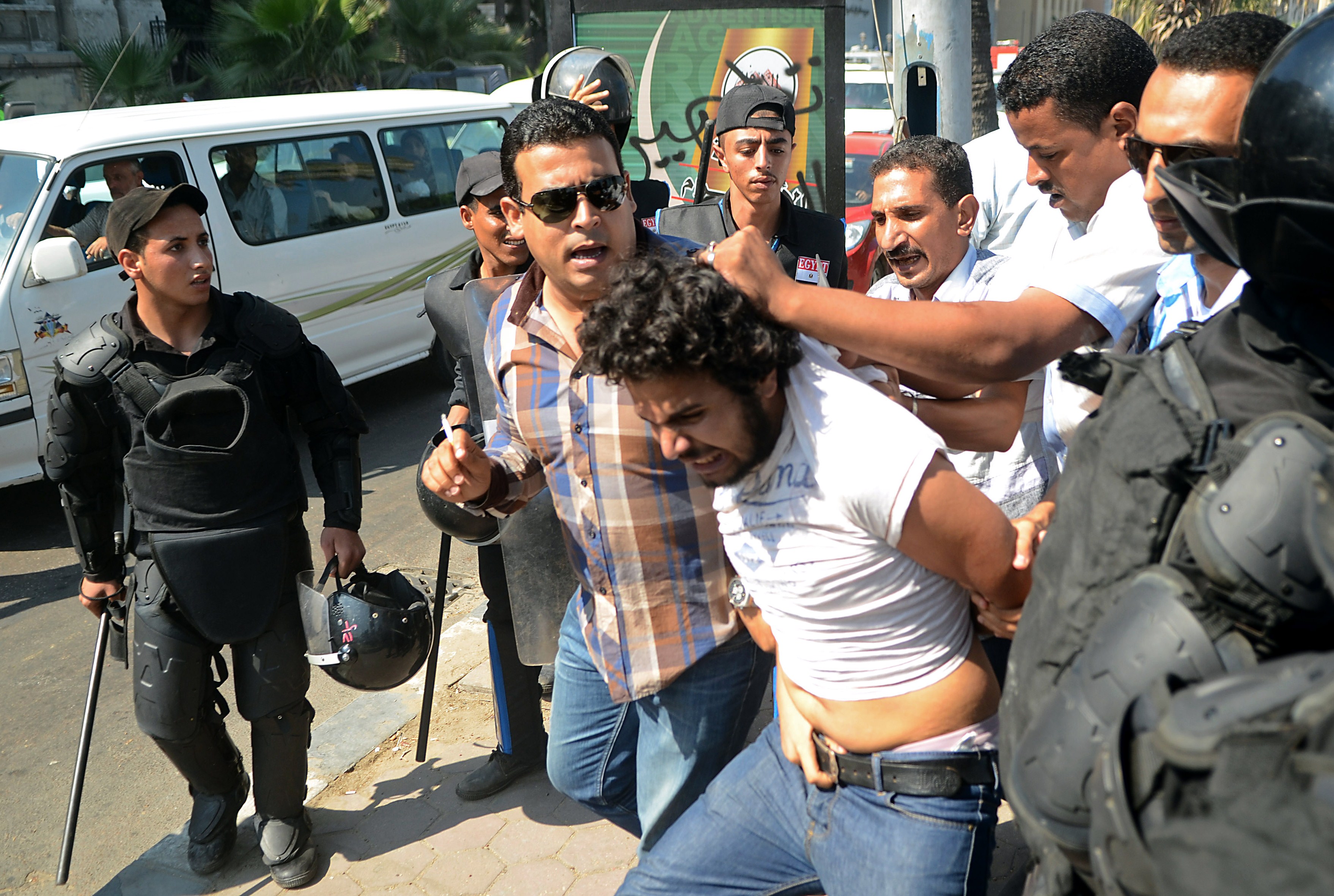 Three police officers from the Helwan and Maadi police stations were detained Sunday, following their involvement in kidnapping a man and torturing him to death, according to the prosecution.

The officers will stay in prison for four days pending investigations.

Preliminary investigations revealed that a Saudi tourist bribed the officers to bully the man. The officers allegedly kidnapped him, tortured him until he died, and then left his body near a Maadi hospital.

The victim allegedly blackmailed the Saudi tourist using leaked nude videos of him.

However, the Saudi tourist is not wanted by the police so far.

There have been several cases of people dying in police custody over the past week, which has sparked anger among the general public, prompting police officials to describe such incidents as “isolated incidents” or “individual acts”.

Officers sentenced to prison for torturing Luxor man to death