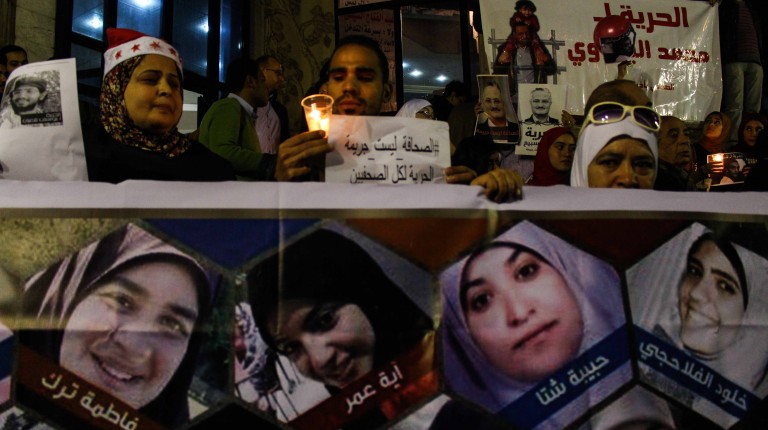 Giza Criminal Court ordered on Monday the release of three members of Ultras White knights (UWK) that is a fans’ group to Zamalek sports club, according to state-run news outlet.

Several incidents showed number of members of Ultras groups whether for Al Ahly sports club or Zamalek while being subjected to several violations committed by police apparatus, violations included assaults or random arrest.

These incidents’ places varied , from stadiums or clubs’ playgrounds where members of the Ultras group insist on attending trainings for their favorite club ‘s team or attend their matches without having tickets , this action usually put them in trouble with police officers assigned to secure the match.

On 8 February 2015, an Egyptian premier league football match between Al-Zamalek SC and ENPPI took a violent turn as fans were attempting to enter the Air Defence Stadium; many were killed when security forces violently dispersed fans crowding the entrance to the stadium.

However, former prosecutor general Hisham Barakat claimed that Muslim Brotherhood members provided the Ultras White Knights with money and explosive materials to incite the riots and violence that led to the killings, in addition to attacking and injuring police forces and burning a police car.

Although no security officials are facing charges, several eyewitnesses and lawyers attributed the violence to security forces, who they claim aggressively dispersed the crowd of fans. Those trapped behind the barricaded entrance to the stadium died from suffocation.