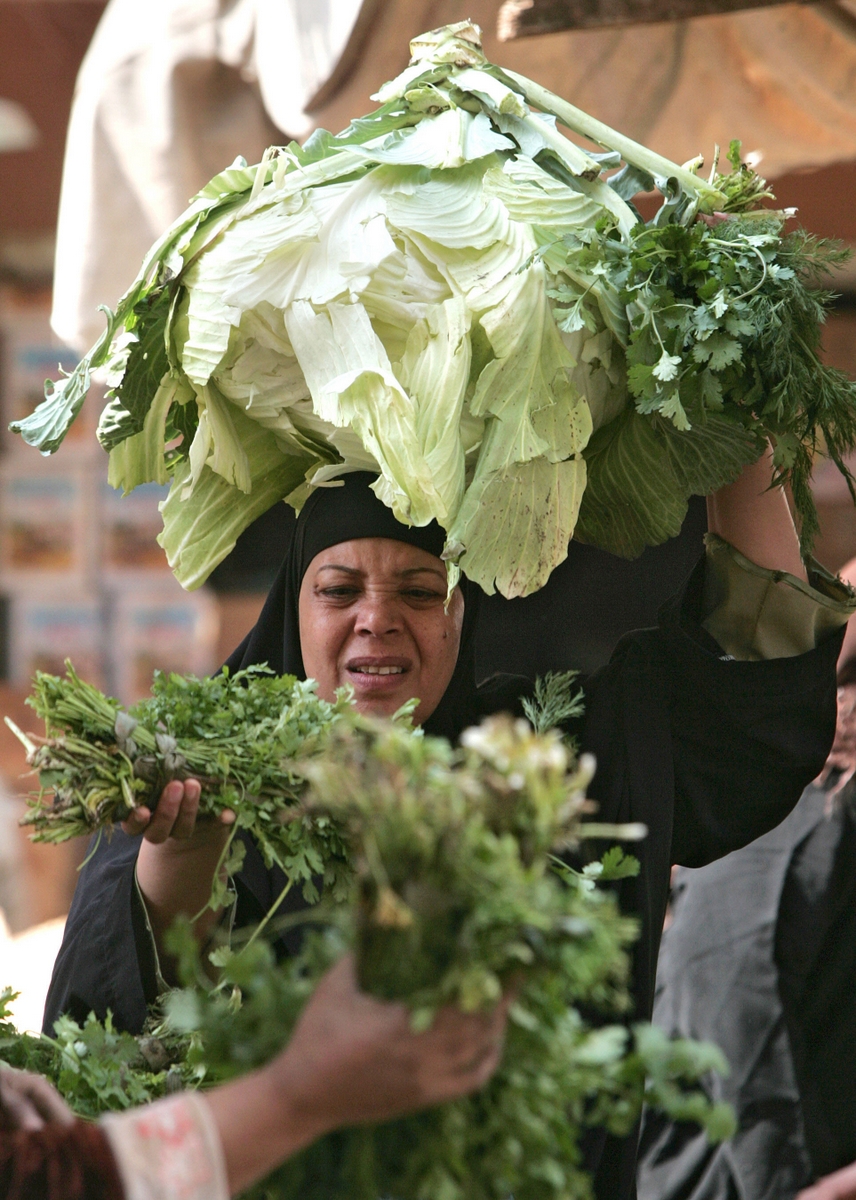 The monthly report released today by IHS Markit in cooperation with Emirates NBD concluded that business conditions have “deteriorated to the least extent since the contraction started in October 2015” indicating signs of a recovery.

Some glaring problems persist however, as exports dropped sharply due to instability domestically and abroad and the rate of job cuts accelerated “at a pace that was among the steepest ever recorded by the survey”.

The Markit PMI series are among the most closely watched economic indicators in the world and measure conditions in 450 non-oil private sector companies ranging between retail, manufacturing, construction, and services.

Egypt scored 48.9 for July’s PMI, up from June’s 47.5, and a marked increase from the first quarter of 2016 average of 46.9 and 2015’s fourth quarter average of 46.8. Egypt’s private sector is getting closer to the baseline score of 50, which indicates business conditions remain stable: neither contracting nor expanding.

Businesses stated that while there has been increase in demand this was outweighed by liquidity shortages, rising costs, and a weak client turnout. However liquidity shortages—which have seen an almost complete halt in industrial output—were the most stable in a year and a half. Foreign businesses continued at a sharper decline than their domestic counterparts, recording the steepest rate of decline in three months.

Jean-Paul Pigat, senior economist at Emirates NBD, stated: “Although the PMI is still pointing to weakness in Egypt’s private sector, some consolation can be found in July’s report as the pace of contraction is starting to ease. Addressing the FX liquidity shortage will be key to seeing further stabilisation in the PMI in H2.”

The strength of the US dollar against the Egyptian pound continues to drive inflation up and contributed to higher purchasing costs for goods and services. While wages increased slightly, chasing inflation, they did not increase enough to make up for the rising cost of living. However, inflation showed signs of abating, slowing to a five-month low.