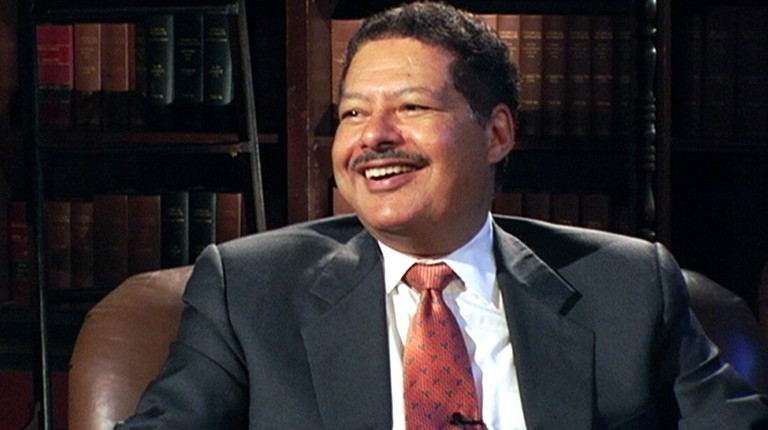 Ahmed Zewail’s body will arrive in Egypt on Sunday, according to his spokesperson Sherif Fouad. The Nobel laureate and Zewail City founder died on Tuesday and his body is being repatriated, according to his will.

A military funeral will be held for Zewail. The spokesperson said that the scientist’s health had deteriorated due to severe lung inflammation which he was unable tolerate as he also had bone marrow cancer. Zewail was planning to visit Egypt in mid-August, Fouad said.

President Abdel Fattah Al-Sisi expressed his condolences on Tuesday about the death of the Egyptian-American scientist, saying that the nation has lost a scientist who worked very hard for Egypt, according to presidency spokesperson Alaa Youssef.

Following the 25 January Revolution, Zewail began to publically express his political views on Egypt’s situation. Prior to former president Hosni Mubarak’s step down, the Associated Press reported that Zewail said that Mubarak must leave for the protests to end.

Zewail came back to Egypt when the protests against Mubarak erupted and met with government officials and protesters to mediate a resolution.

Zewail was known for his favour of the post-revolution presidents; he supported ousted president Mohamed Morsi. During Morsi’s rule, Zewail held a press conference in the presidential headquarters. He commented: “I was surprised that the president has almost the same vision on how to advance science.”

Following the ouster of Morsi, Zewail wrote an article to the Huffington Post, urging the US to not cut aid to Egypt, saying that this could have severe implications on bilateral relations.

He added that following intensive discussions with several officials, students, and Al-Sisi, he came to understand why the majority of people supported Al-Sisi at that time.

Zewail was born in Damanhur city in 1946. He became a naturalised United States citizen in 1982, after studying there. He won the Nobel prize in chemistry for his pioneering work in the femtochemistry field in 1999—Zewail was the first Arab scientist to win a Nobel prize. Throughout his life, he was awarded many other prizes and honours for his contributions to the scientific field.

Zewail was also appointed scientific adviser to United States (US) president Barack Obama, as well as US science envoy to the Middle East.

In response to Nile University’s accusations