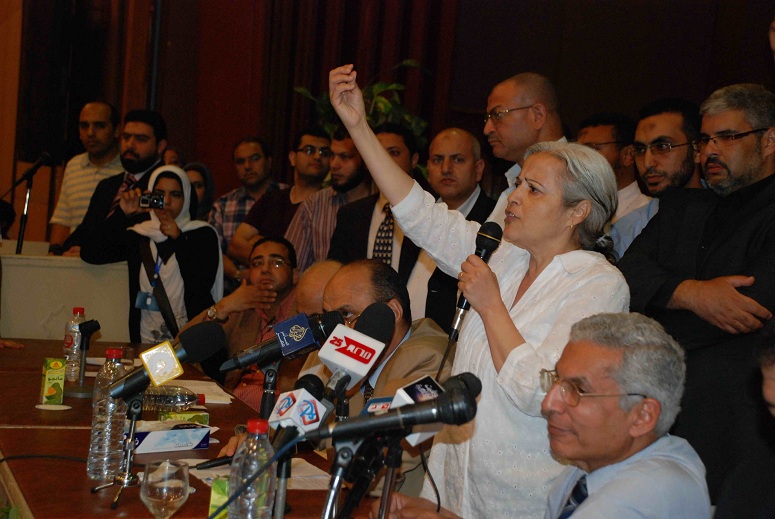 The Doctors Syndicate filed on Thursday a report to the top prosecutor of Sohag, Hany Al-Gohary, on an assault that took place against a doctor at Sohag educational hospital.

Two relatives of a patient assaulted a doctor on Tuesday for not accessing their patient a bed at the Intensive Care Unit, according to the syndicate statement. The doctor sustained multiple injuries including an eye injury, brain shudder, and lack of eyesight.

The doctor was held in the hospital for treatment and could not testify at the police station against the attackers on his injuries.

The prosecution released the assaulters on Wednesday, lacking evidence on the reported incident. This urged the syndicate to call on the prosecutor to open an urgent investigation into the incident in a move to “prevent further attacks on hospitals that work with minimal resources”.

This comes a day after a misdemeanour court in Behariya sentenced a citizen who assaulted a doctor in December 2015 to six months in prison and ordered him to pay a fine of EGP 500 and a bail of EGP 200.

Doctors Syndicate secretary general Mona Mina recognised the court decision. “This is the only way to ensure no further attacks take place against doctors, and hence preserve their dignity,” she said.

However, the measures of protecting doctors from assault are generally perceived as weak. The syndicate has frequently called on the parliament to issue needed legislations to increase penalties against assaulters.

The healthcare ecosystem has experienced a number of assaults against doctors. As patients find services inadequate and are required to pay large fees, their frustration is often directed at doctors.

An assault on two doctors from Matariya hospital in late January by low-ranking police officers caused widespread outrage from members of the medical profession.