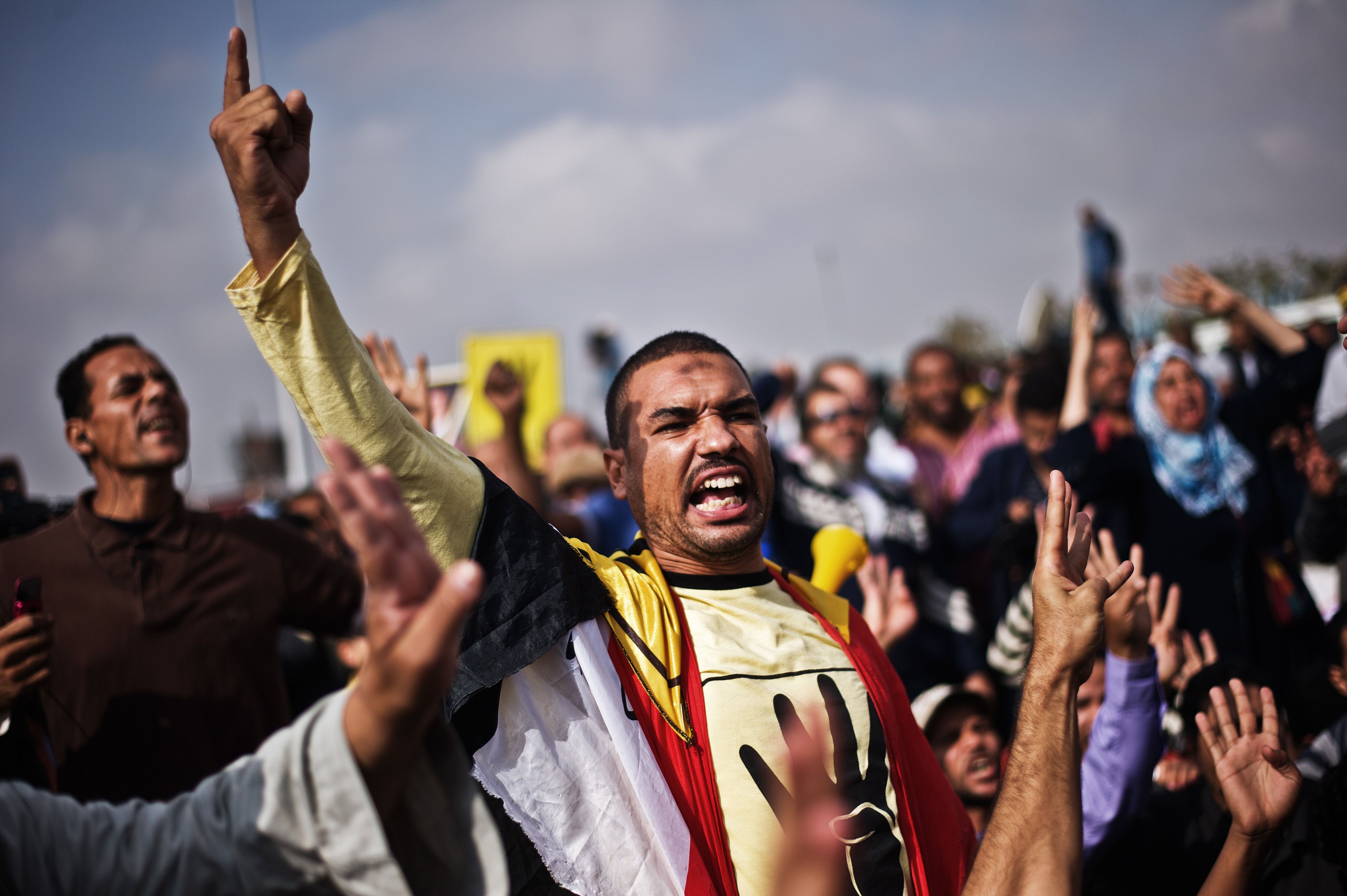 The British government issued an internal regulation Wednesday confirming the right of Muslim Brotherhood members and supporters in Egypt to obtain political asylum, according to a policy document published on the government’s website.

Due to the continuous state crackdown and persecution by Egyptian authorities, the United Kingdom (UK) government said that Brotherhood affiliates should easily be granted protection in the form of asylum.

The document determined specific terms for Brotherhood members seeking asylum, such as being at high risk of, or undergoing, persecution by the state or mistreatment by security personnel.

The security crackdown began against Brotherhood supporters and figures affiliated to the organisation following the ouster of former president Mohamed Morsi by the military, according to the document.

The document also referred to several journalists who are held in detention and others who were suspended or dismissed from work either due to their affiliation to the now outlawed Brotherhood, or for opposing the current regime.

The government document pointed out the types of risks and violations Brotherhood supporters in Egypt are subjected to now that the organisation has been labelled as a terrorist group. These citizens are frequently referred to the prosecution and held in detention or sentenced to prison.

”Hundreds of Brotherhood members have been killed or injured during protests, while thousands have also reportedly been detained, some in unofficial places of detention. There are also reports of Brotherhood supporters dying whilst held in police stations, as well as instances of people being tortured to death and other allegations of killings in prisons and detention centres. Death sentences have been handed out to Brotherhood seniors on charges that include violence, espionage, and prison break,” the document read.

It further discussed mass trials and Brotherhood members being handed harsh sentences, such as life in prison or the death penalty.

The document criticised the treatment and restriction on the freedoms of Brotherhood supporters following the overthrow of Morsi’s regime in 2013. An overview of the group’s activities since the 25 January Revolution up to the rule of President Abdel Fattah Al-Sisi was provided.