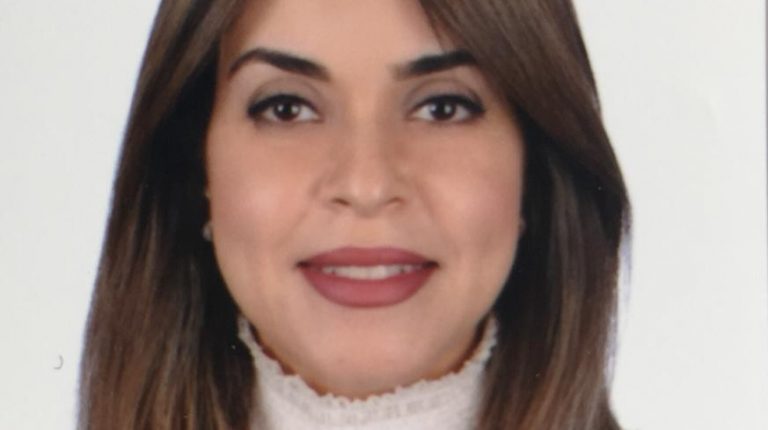 2015 saw an increase in Banque du Caire’s role in social responsibility, according to Head of Corporate Communications Heidi El-Nahas.

Social responsibility tops the bank’s priorities for its effective role in serving and developing the community, she explained at a press conference on Tuesday.

The bank has launched several initiatives, including charity convoys that provide services to citizens, especially those in Upper Egypt villages, along with the bank’s contributions in improving public squares and developing ashwa’yat (informal housing). The banks has also made contributions in healthcare, education, food, medical research and helping disabled citizens, El-Nahas said.

She noted that one of the most important social responsibility initiatives to support the national economy is the bank’s contributions to many projects by giving money to the Tahya Misr fund, which has funded the establishment of Al-Asmarat project, as well as the Ministry of Electricity’s campaign to rationalise consumption.

Charity convoys are also a key aspect in the bank’s social responsibility policy. The bank has been organising these convoys since Ramadan 2013, and also organises winter convoys. Moreover, the bank has several initiatives to develop villages in Upper Egypt, especially in Sohag.

The bank also has contributed in the Federation of Egyptian Banks’ initiative to develop Khedivial Cairo by revitalising downtown Cairo. To improve the bank’s image, Banque du Caire has also participated in improving and building public squares in governorates such as Al-Arish and Kafr El-Sheikh in North Sinai.

The Federation of Egyptian Banks also launched an initiative for the development of ashwa’yat due to their poor economic and societal dimensions. Banque du Caire has chosen to participate in this project in order to provide a better life for the inhabitants of those areas.

According to El-Nahas, Banque du Caire also focuses on women who bring home their households primary income, by helping citizens in debt in cooperation with the Dar Al-Orman Association. The bank has also honoured what they have labelled “ideal mothers” in collaboration with the Ministry of Social Solidarity.