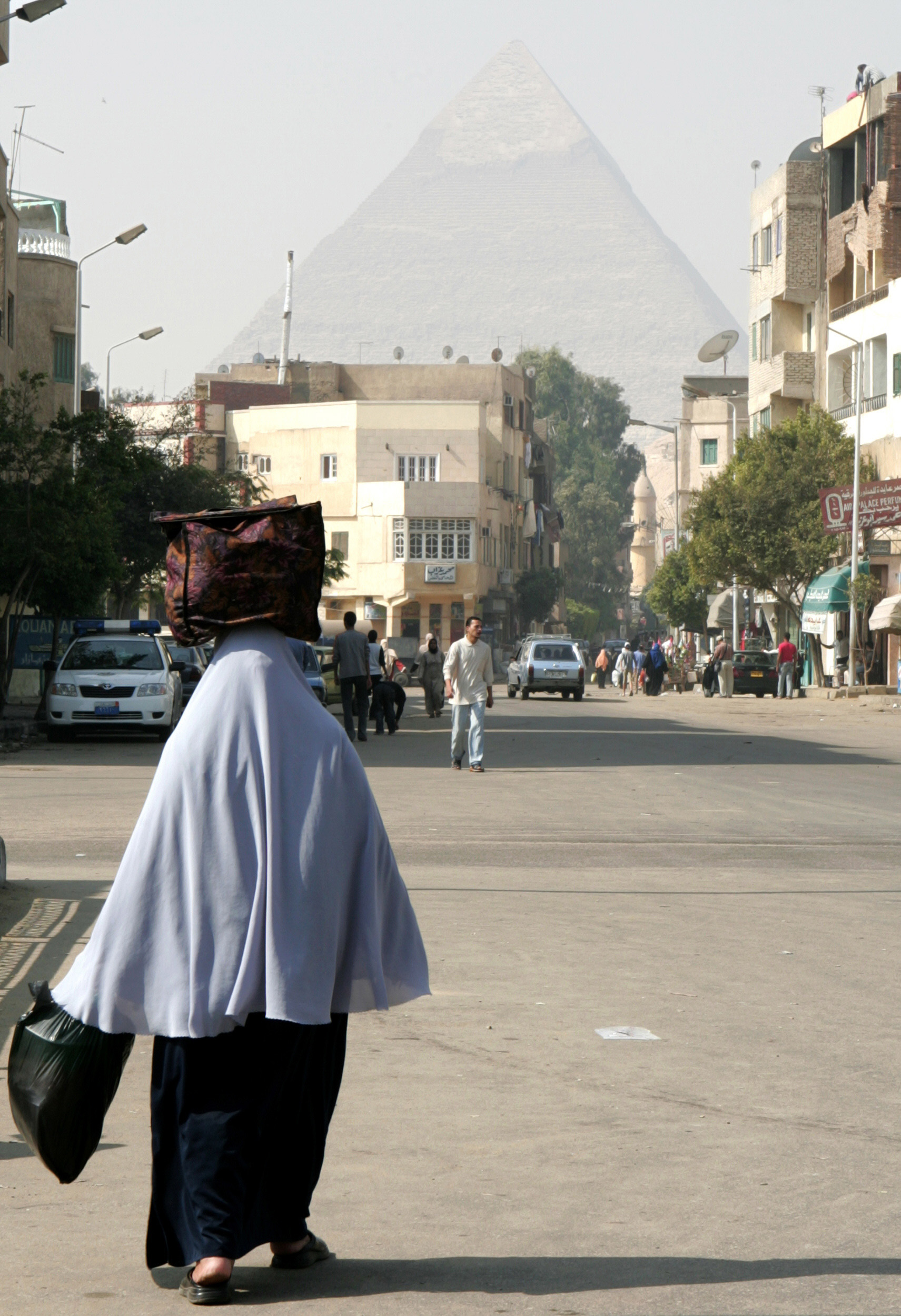 The investment plan for fiscal year (FY) 2016/2017 allocated EGP 60m to raise the efficiency of 22 roads in nine cities in Giza governorate, according to governor Mohamed Kamal El-Daly.

The governor said that the money will be used for paving, strengthening, and re-paving important roads and axes in the regions of Monshaet El Qanater, Awsim, Kerdasa Abu Nomros, Badrashin, Ayat, Atfeeh, and El Bahariya oases.

The governorate set a timetable for companies operating on the paving projects. El-Daly said that projects will be given to a new company if the one originally assigned does not comply with the specified and scheduled time.

An addition to these projects, Minya governor Tarek Nasr said that the governorate will implement a number of road pavement projects in cities during FY 2016/2017, and will also implement paving projects in cooperation with the Social Fund for Development (SFD).

Twenty paving projects are set for the centre of Maghagha, general manager of the Roads and Transport Directorate in Minya, Yvette Isaac, said. The directorate is implementing 12 out of the 20 projects, at a total cost of EGP 6.385m.

Isaac added that there are seven projects that need to be developed on a total distance of 2.55 km, with an investment cost of EGP 2.45m.

Isaac pointed out that there is another project that will be developed by the SFD with investments of EGP 2.02m.

SFD finances projects with EGP 16.9bn during the first half of 2016