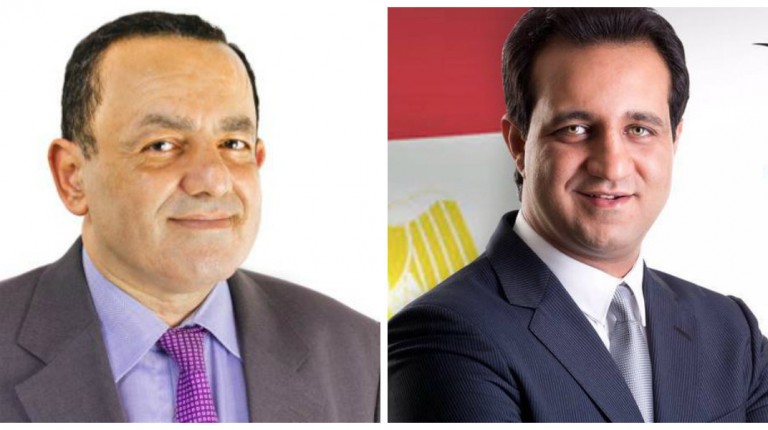 After more than a week since the court’s obligatory verdict, the parliament’s Committee for Legal Affairs declared the parliamentary membership of Ahmed Mortada Mansour annulled.

The committee’s declaration follows the examination of Mansour’s case, which included a verdict issued by the Cassation Court on 20 July cancelling his parliamentary membership in favour of rival electoral candidate Amr Al-Shobaky. The court’s ruling is compulsory to the parliament, according to the Constitution.

Al-Shobaky’s lawyer Eslam El-Dabh confirmed in statements to Daily News Egypt Sunday that the parliament addressed his client with the date to swear his oath set for the parliament’s upcoming general session.

Mansour, son of a notorious lawyer and president of Al-Zamalek FC, had apparently won a seat in the parliament following November elections in the constituency of Dokki/Agouza in Cairo. Explaining its verdict, the court said that upon recounting the votes, it turned out Al-Shobaky had advanced Mansour.

Mansour ran as an independent candidate in the constituency, but sought the support of the largest political parties. At first, he joined Al-Wafd party in January 2015, according to the party’s news website before switching his membership to the Free Egyptians Party (FEP).

In September 2015, FEP announced that Mansour had joined them as a candidate for parliamentary elections in the Dokki/Agouza constituency. Al-Wafd accused FEP of buying off candidates ahead of the elections. Accusations went back and forth between the two as FEP played on, embarrassing Al-Wafd by referring to its former alliance with the banned Muslim Brotherhood.

According to election observation reports, FEP was suspected to have exceeded legal amounts of electoral campaign expenditures as it carried wide promotional activities throughout Cairo and other governorates. FEP won the most parliamentary seats among political parties, while Al-Wafd won the third most.

Overall, elections witnessed bribery of voters, which was why Youssry Al-Azabawy from Al-Ahram Centre for Political and Strategic Studies (ACPSS) believes political parties won more seats “because they got more candidates to join them. Not because they became more popular but because businessmen financing those parties were able to ‘buy’ people for purposes of electoral victory,” he told Daily News Egypt in December.

Al-Shobaky was subject to a defamation campaign by his political opponents and by the senior Mansour, including verbal assaults on his defence lawyers at court. El-Dabh accused Mansour of forging electoral results.