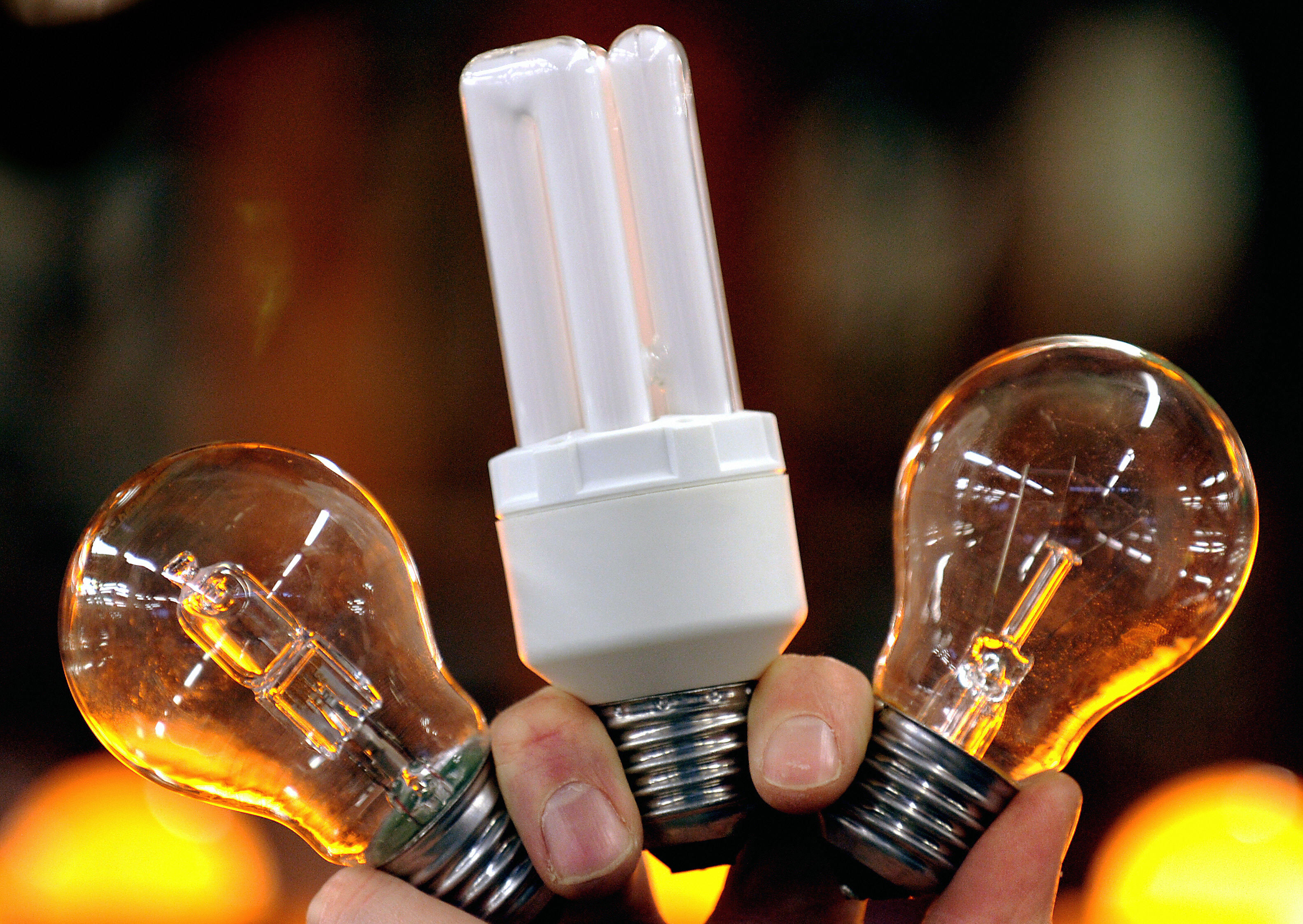 The average collection rate of electricity bills across all distribution companies for July reached 90% before applying the new increase on the prices of consumer segments based on the price-restructuring programme announced in 2014.

Chairperson of the North Cairo Electricity Distribution Company, Nagy Aref, said that electricity bill collection rates for July reached 90% for the household and commercial sectors, whereas they reached 80% for government agencies.

He added that the company awaits the Minister of Electricity’s decision to apply the new increase on the prices of consumer segments and issue the new bills to be used for the period of 12 months, based on the restructuring programme approved by the cabinet.

Minister of Electricity Mohamed Shaker is holding on Monday a press conference to announce the new prices and clearly explain the period of lifting all electricity subsidies.

A source in the South Cairo Electricity Distribution Company said that the rates for the household sector in July reached 85%. The company is suffering from late collection of consumption bills as citizens think that electricity prices have already increased, which is not true. The company is still applying the old prices.

He added that a large number of citizens harass electricity bill collectors because of the bills’ high prices, despite the fact that the main reason for the increase is the increased consumption. “All July’s bills were issued according to the old prices,” he said.

Chairperson of Middle Egypt Electricity Distribution Company, Medhat Fouda, said that July’s rates reached 94%, adding that the company is achieving the highest rates of consumption bills collection. Citizens are aware that the new increases have not been applied yet, he added.

He explained that his company is awaiting Shaker’s decision to apply the new prices in order for them to be adopted.

He predicted that the new prices will begin to be applied on bills for July according to the restructuring programme by the cabinet. It will take effect by the end of the fiscal year, beginning with July’s bills.

He noted that the cabinet has the right to enforce the decision starting from August or September, but if the new prices were applied to July’s bills, the consumption during July would be calculated and then the price differences would be added to several upcoming months.

Chairperson of North Delta Electricity Distribution Company, Ebtehal El-Shafie, said that the company issued July’s bills without increases because the minister has not made any decisions regarding the initiation of the new prices. Collection rates of bills reached 80%.

Cabinet to approve purchase-tariff of electricity generated from waste

Confusion in electricity sector as price increases not applied for July