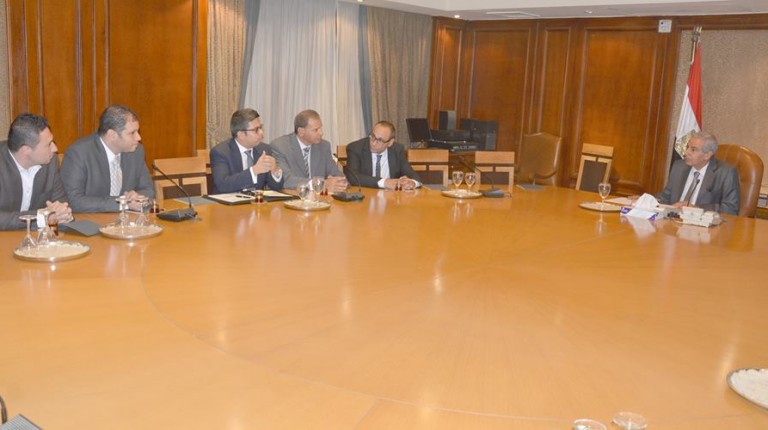 Metal packaging provider Ball Corporation is studying injecting new investments, estimated at about $60m, into its branch in Egypt during the coming period, according to Minister of Trade and Industry Tarek Kabil.

The minister said that the new investments will go towards launching a third production line, alongside the two existing lines. Ball Corporation recently acquired Rexam, a global company for producing soft drinks packaging, which established the first two production lines. The acquisition deal amounted to $6.1bn.

Kabil noted that the company’s investments in Egypt reach about EGP 840m and that the Ball Corporation production amounts to 1.7bn metal packages annually. The company exports 35% of its production to foreign markets.

The minister highlighted the importance of increasing the amount of locally manufactured components in the company’s products. Currently, up to 15% of the components are manufactured in Egypt, with a total value of approximately EGP 60m. Those components are delivered by the Egyptalum Company, which is the leading supplier of raw materials to the Ball Corporation.

Regarding the current shortage of foreign currency, the minister stressed that the issue will not last long and will end soon.

He added that the government is moving forward in its negotiations with the International Monetary Fund for obtaining a $12bn loan, which would alleviate the current foreign currency crisis.

The company currently operates 75 factories and joint ventures around the world, primarily in South and Central America, Europe, Asia, Russia, and the Middle East. The company’s sales reached $11bn in 2015.

In January 2004, Rexam formed a technical agreement with the Egyptian Can Making Company, which had been running a single production line for making tinplate cans.