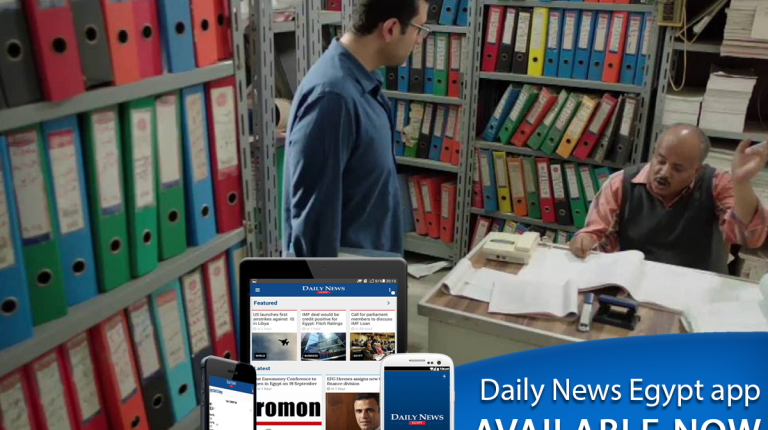 Although bureaucracy in management science is evidence of good governmental organisation and usually refers to an administratively disciplined departmental framework, it’s popularly known as the complexity of governmental procedures people in a society have to pass through in order to fulfil their daily needs of documentation, application, and registration throughout their official interactions. This includes getting permissions and extracting official papers related to, for example: ownership or partnership contracts, buying or selling properties, starting a project, financial bank dealings, legal cases, etc. Consequently it’s considered a mark of harmful administrative chaos and a waste of resources.

Bureaucracy is a deeply rooted culture that exists in under developed communities where authorities by default tend to impose tough restrictions on citizens’ dealings instead of facilitating them. Executive entities in dictatorships and autocracies always fear giving their people rights which are normal for their counterparts in democratic societies. They think this might threaten their power and establish a particular way of rule and control. The most violated of these rights is the right to lead an easy and fast paced life without having to waste hours standing in absolutely boring and endless queues in order to pay a bill, ask for a piece of info, get your salary, or finish a banking transaction.

Bureaucracy is a way of living that accurately describes the nature of the relationship between those ruling and those ruled. It portrays how the country’s institutions and establishments are used to implement a higher authoritarian vision that’s not agreed upon by the people in order only to serve the interests of those in power at the expense of a nation’s progress and development.

Life in a centralised state in which everything is conducted by supreme orders of the so called minister, prime minister, or even president is definitely a clear mark of the lack of political, technological, and intellectual awareness such a country is suffering from. It’s absolutely shameful to see clerks and civil workers in public sector offices still using pens and sheets of papers whereas the whole world is now moving to computers, laptops, tablets, and smartphones as a more efficient means to save data and quickly communicate information in a nonstop process of sending and receiving all over the globe.

The challenge today is that no one is ready to waste the least amount of their effort or time to go to a public service building, stand in a long queue, spend hours in the sun, and bribe a corrupt employee in order to get even their simplest transactions improperly done whilst others in another lucky place of the planet ironically can get their salaries, pay their bills, and even renew their driving licence all via the internet through a simple and tiny human invention called a visa card.

Traditionally believing in red tape as a protector of the structural institution of state has proven to be a failure and is seen as a destruction of organisations and the greatest reason for their deterioration and fall. The ugly truth that we still have huge numbers of useless entities, employees, and advisors does indicate an acute absence of coordination between bureaus, weakness of communication networks, waste of financial and human resources, commonness of favouritism and so many other negative aspects of socioeconomic backwardness.

An overcrowded entity is like a paralysed body that has no time or capability for innovation or active production. Such a substandard performance indeed represents a blocking stone against any bids to improve organisational growth and managerial effectiveness.  In totalitarian bodies, the degree of efficiency of employees are badly affected by the bureaucratic ways of work they are forced to follow as they spend most of their office hours doing trivial jobs that a smaller number of well-trained people can perfectly do in a shorter time with higher quality. Nowadays bureaucracy is deemed a legacy of failed nations that couldn’t adapt to requirements of change. It’s an expression of their inability to catch up with modernity and progress. As a result, it’s not surprising that they fail and go off the track allowing others to overtake them in the world civilization race.

One last critical point to highlight is that the type of jobs people are asked to do in this age has radically changed from manual and physical work that used to suit ancient times to highly mental tasks that require more mental energy and brain effort. Such a shift makes it terribly astonishing to see state officials and executives still ready to sacrifice modernity and evolution for the sake of old-fashioned, useless, and inoperative values that no longer work like bureaucracy.

Last month, Daily News Egypt held a writing competition in which followers were invited to submit an article on the topic of their choosing. Ten of the best articles submitted were selected by DNE. In the next phase of the competition, the top three that receive the most likes on Facebook will win cash prizes and a one-month internship. DNE is not responsible for the content of the selected.
Topics: bureaucracy challenge employees work

Single authority formed for Golden Triangle to cut down on bureaucracy