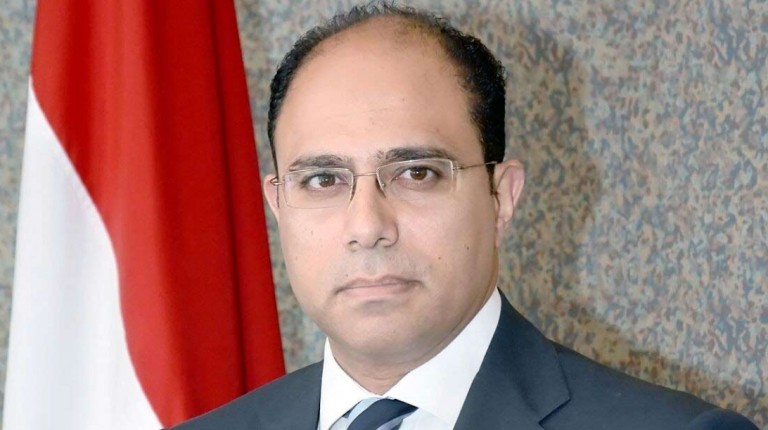 The statement, titled “The Ruining of The Economist”, claimed that the recently published article was void of objective analysis and defaulted to insulting Egypt’s president, Abdel Fattah Al-Sisi.

The Economist article claimed that Egypt’s economy is sustained only through funding from the Gulf states and military aid from the US. Abu Zeid said that this is far from the truth as US aid to Egypt declined in recent years.

Any credible economic analysis would recall that the country entered an economic crisis in January 2011 that has continued to inflict high financial costs to this day, continued Abu Zeid.

He pointed out that the country is planning to create a new economic model; however, endeavours such as this are never easy and take time. The spokesperson noted that the government has generated a comprehensive plan, Egypt’s 2030 vision, to tackle its macroeconomic imbalances and put the economy back on track.

Abu Zeid added that the economic reform programme under consideration with the International Monetary Fund, which The Economist targeted in its article, is itself an indication that Egypt’s economy is moving towards the right track and that difficult, yet necessary, decisions are being pursued.

The Economist failed to recognise any of the accomplishments or success stories that undeniably occurred across several economic sectors over the course of the past two years, claimed the spokesperson.

“Despite the unprecedented regional turmoil, international economic and trade drawbacks, and recent incidents that have taken a heavy toll on tourism and investment, the Egyptian government has managed to navigate through these challenges,” Abu Zeid said. “Labour-intensive mega projects have been launched to leverage the fundamentals of the Egyptian economy and set a solid foundation for economic growth.”

Abu Zeid highlighted the recovery in field of power generation and accessibility, saying that it is well recognised and appreciated by Egyptians. He also claimed that courageous decisions have been taken to reform subsidies policies and gas prices.

It is important to understand that Egypt’s economic plan might not bear fruit overnight, and furthermore, social and political dimensions must be taken into consideration, according to the spokesperson.

“The article is indeed awful. It is disgraceful that such a professional magazine resorts to using subjective, insulting, and politically motivated terms to characterise the economic policies of a country, attributing it solely to the head of state,” Abu Zeid said.

At the end, he commented saying: “It is obvious that The Economist has chosen to take sides with those bent on undermining Egypt. We hope that in the interest of maintaining its credibility, reputation, and professionalism, The Economist will be less reductionist and biased in the future.”

Government has not lost faith in economy, confident it will get better: Finance Minister