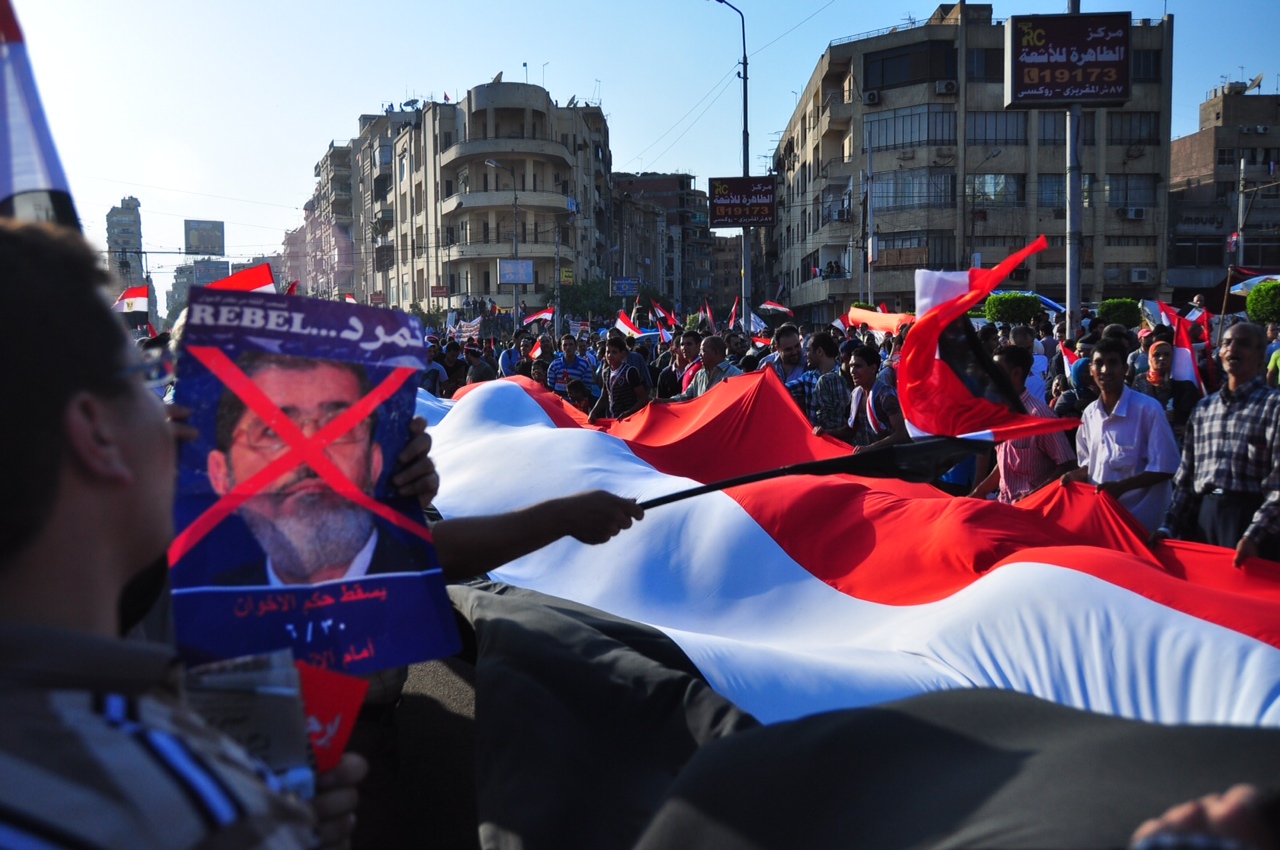 Despite being a UK Labour member of parliament, German-born Gisela Stuart was a leading figure in the campaign for Britain to leave the European Union. Her decision raised eyebrows, particularly from those in Germany.
Born in Velden, Lower Bavaria, in 1955, Gisela Stuart moved to the United Kingdom in 1974 to improve her English. Having graduated with a law degree, she turned to politics and became member of parliament for Birmingham Edgbaston in 1997. During the 2016 European Union membership referendum, Stuart was chair of the official Vote Leave campaign, which opposed her own party’s Labour In For Britain campaign.

DW: What did people who you know in Germany think about the position you took?

Gisela Stuart: My whole family still lives in Germany but they live in Bavaria. Bavaria has always been a more euroskeptic part of the federal republic, but there were some people who were surprised and there were some lines of argument that rather surprised me. It was as if, because I was born in Germany, that I could not find fault with the European Union. So, I probably got more criticism about my stance in emails from Germany than anywhere else.

From people you know?

No, no, not from people I knew. People I knew kind of understood. Even when they didn’t agree with me, they understood how I had arrived at my conclusion. It was people I didn’t know.

What was the reaction of friends and colleagues in the Labour Party to your stance on Brexit?

There had always been a small group of us who had a different view from the mainstream. What I found surprising was – not their reaction to me – because in a way my stance didn’t surprise them. What surprised me is the Labour Party didn’t do what the Conservatives did, which was to officially take a neutral position and allow its members to campaign on both sides.

I thought it was a serous strategic error on the part of the Labour Party to be an official Remain campaign – and I think that damaged the party in a whole lot of areas north of the M25 [north of London].

Do you think the outcome of the Brexit campaign has led to the leadership challenge within the Labour Party, and are you backing Jeremy Corbyn?

No, and no. I think that the trouble within the Labour Party and the whole referendum on leaving the EU happen to be two events which happen to be historically happening within the same timeframe, but I wouldn’t make a link between the two.

I think the difficulty in the parliamentary Labour Party is that there is a split between those of us who know that you can only put your principles into practice if you are a party of government and a group within the Labour Party membership – and that includes a small group of MPs including Jeremy Corbyn – who kind of think that an intellectual or ideological purity is more important. I think that’s the real battleground. The referendum is just the backdrop to that.

Have you always thought that Britain would be better outside the European Union, or was there a particular moment that made you change your mind?

At that moment, it was a private view. To me the big moment came much later, and that was after the 2008 financial crisis.

When the prime minister said he was going to negotiate, I gave him a fair chance because I thought if he came back with a deal at the beginning of this year which recognized that two-destination Europe. I would have said “Yes, let’s try that,” but it was his failure to bring back anything that made me decide that I would actually campaign for Vote Leave.

When do you think the Brexit negotiations are going to begin in earnest and are you looking for them to happen quickly?

I think there is a realization in the rest of the European Union that the British decision affects them as much as it affects us and I think both sides need to reflect very carefully what is in their immediate interests – which takes me to the second thing – the one thing the European Union is exceptionally good at is actually redrawing the rules when it’s actually within their mutual interests and I think we are in a process of collectively rewriting the rules on a whole lot of things – not just Europe.

How will the UK balance being part of the single market while stopping free movement?

That created a system where these two things were inextricably linked and I think the key in the negotiations is that you break that link between free movement of people and free movement of goods. And you end up with different systems. The systems have to be democratically accountable and that is the fundamental challenge of the European Union negotiations.

I do wonder whether, if you take a slightly longer view where some of the mainland European countries will now come to the view that complete free movement doesn’t serve them either, whether that’s Germany or France, or on the periphery.

What would you say about the allegation that Vote Leave was not entirely honest with people (for instance about the extra 350 million pounds per week that would be saved for the National Health Service). How honest do you feel the campaign was?

Honesty. Well, our 350 million pounds per week over which we have no control – you can’t control the rebate or the money we may or may not get back from Brussels with conditions – is based on the UK gross contribution to EU institutions, 19.1 billion pounds.

But who is now asking where is the ‘revenge budget’ (Finance Minister George) Osborne threatened would be necessary if we voted to Leave? Or, indeed, who asked the governor of the Bank of England when he reduced interest rates? Why did he not put them up as he predicted?

Do you ever go back to Germany?

I do, because as I said my entire family is still over there, and depending on when there are births, weddings and other things, I keep in regular touch.

What’s given you such an affinity for the UK?

The key thing which I think is remarkable about the United Kingdom is its resilient democratic structure and its quite robust way in which it allows for political debate.

You know, we had the referendum here and it was pretty tough going but, if you think – on the 24th June the prime minister had gone, we’d decided to leave the EU, the stock markets were having a nervous breakdown. Then, four weeks later, we had a new prime minister and things were stabilized and things were back on track.

It’s an exceptionally open society – I don’t think , if it had been equivalent – if I’d been English and gone over to Germany – I don’ think I could have done in Germany what I’ve managed to do in the UK.