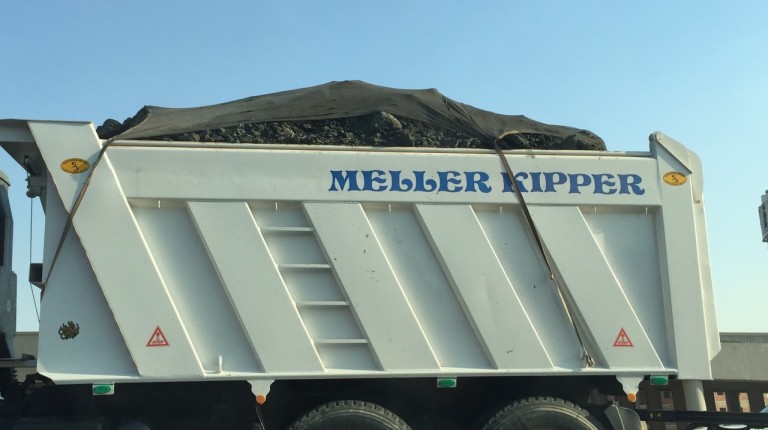 Habi Center for Environmental Rights has sent forth a letter to the Environment Ministry supporting complaints from Helwan residents against increasing emissions of cement factories.

The centre has previously sent letters to the ministry requesting it disclose on its website the environmental impact assessment studies of the cement factories, making them available and accessible for all citizens.

According to Habi this is particularly important after the transfer of energy from natural gas to alternative fuels of waste and coal.

Ahmed Abo El-Seoud, head of the Egyptian Environmental Affairs Agency (EEAA), told Daily News Egypt those studies should not be made public and are considered property of the ministry.

“Those studies are too technical for the public to understand,” he said. “However, the minister can publish their executive summary only.”

However, those summaries were never published on the ministry’s website.

Radwa Abdel Fattah, a researcher at Habi, explained to Daily News Egypt that hiding this information raises suspicion and doubt on the accountability systems put in place for the factories, especially with the increasing number of complaints from residents about the factories’ emissions.

“This data needs to be public to avoid potential manipulations,” she said. “Harmed residents have the right to know the information, and there are independent experts who can review the studies.”

The centre is calling on the ministry to disclose regularly on its website documents related to fines imposed on factories, in a way to pressure the factories to decrease violations and amend its work according to the country’s legal environmental standards.

Habi’s requests also called on factories to disclose their studies related to any changes or new constructions made inside the factory as well as their meetings with residents.

The ministry responded once to Habi’s statements in early June, saying that it cannot disclose the environmental assessment studies, but it may publish an executive summary of those studies, and the meetings with residents. But so far nothing was published yet.

Meanwhile, the ministry said in an official statement on Monday that it is currently holding several meetings with the Ministry of Agriculture and some governors to curb waves of hazardous emissions. Regarding heavy industries, the ministry plans to obligate factories to undertake regulatory procedures to cut down industrial waste and emissions.

The statement also said that the ministry plans to conduct inspection visits at those factories at night—when most of the emissions are reported by citizens.