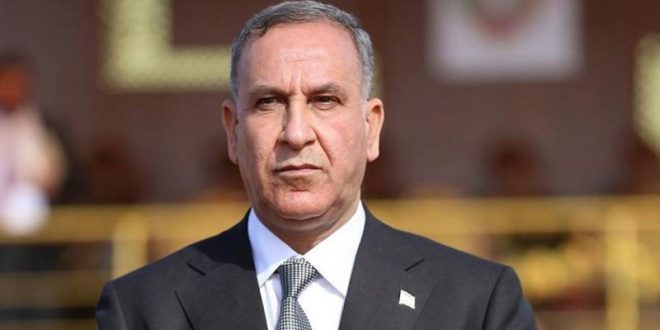 The defence minister’s motorcade was sprayed with bullets and mortar shells while he was inspecting forces near Emam village south of Mosul, the ministry reported.

Al-Obaidi was carrying out an inspection tour of forces from Iraqi army. He was accompanied by a number of senior officers in the army. His motorcade was suddenly subject to direct shooting, followed by mortar shells.

No one was injured or killed in the attack, according to the ministry.

Iraqi armed forces are currently executing military operations to liberate a number of areas south of Mosul that are being controlled by Islamic State.