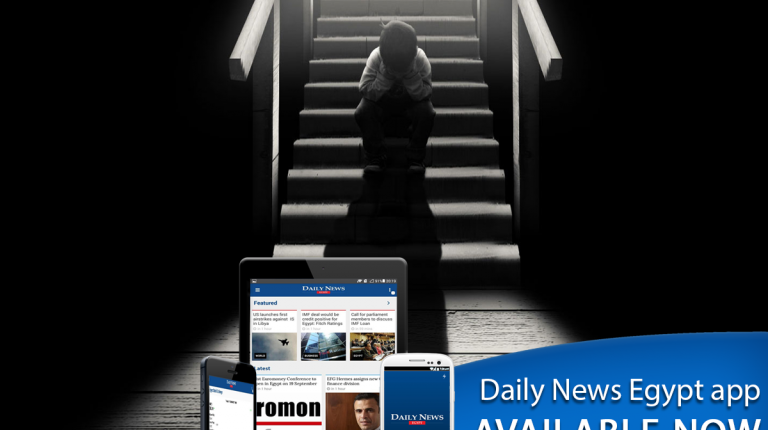 “This is not the life I wanted, so I have to say goodbye.” “Sorry mummy, I couldn’t bear it anymore, I’m in another life now.” “I’m writing my own destiny, my own end.”

Have you ever imagined that you may read a note like this written by someone you love? The note may appear on your fridge or desk, as simple as that, before someone kills themselves. Maybe you wouldn’t even have a note of their last words. Committing suicide is a worldwide phenomenon that must be well studied and analysed to find out reasons for it and how to reduce it in society. Generally, committing suicide is the second highest cause of death for those aged 15-29 years old. Unfortunately, in the Middle East not many studies are done to understand such a phenomenon. It’s expected of society to either judge people who commit suicide or show some sympathy towards them.

According to a questionnaire targeting teens asking them how they would react if they heard about someone who committed suicide, most reactions went to “will God forgive him or have mercy on him?” Others thought practically, searching for reasons that lead this person to kill himself, whether it was societal pressure or psychological issues. Others still said they’d go directly to the family and see how they feel about it and what they’re going to do, but the most common answer was complete shock.

Committing suicide is not a coincidence or a quick decision; committing suicide comes with millions of reasons behind it. Imagine someone deciding to end his life, the most priceless thing one has, and kill himself bearing all pain, facing death just to hide from some obstacles he hated in life. Just imagine. Reasons that lead to committing suicide are as many as waves in the ocean. They could be societal pressure, including societal rejection, bullying, arranged marriage, or diverging from society’s standards. They could also come from psychological pressure or conflicts, including self-hate, depression, family issues, anything going on in their mind that would lead to such a sorrowful end. One of the main reasons to kill oneself is to end the psychological pain, ignoring the reality that death is much more painful. In these cases a person wishes to go back in time just a second to change his mind or hopes that someone is going to come and save him.

The most critical issue is how to deal with survivors or people who were saved from such a disaster. Obviously, in our society, people got judged by others especially when they do something out of societal standards. Therefore, how to deal with survivors must be understood. First, and most importantly, don’t judge them, and, if you can’t keep yourself from judging them, just avoid talking to them. Listen to them. Listening is one of the best ways to give them a chance to talk about themselves: how they feel and what their plans are. From the beginning, they just want someone to listen. Don’t talk about how beautiful life is, some people think that this will make them love life again, but actually, those people who decided to leave the world in a very horrible way don’t have a meaning for life. They lost that meaning and do not intend to search for it again. The best way to return this meaning back is to treat them well and to talk to them in a practical way about alternatives to get rid of their depression. Moreover, keep away the tools that they might use to repeat the attempt.

People who decided to face death this way faced it more than you can imagine. They found their death in a horrible partner, in blaming eyes, in a cruel mother, in a disordered father, in a world that didn’t give them a chance to write their lives’ chapters so they decided to write their last words.

Last month, Daily News Egypt held a writing competition in which followers were invited to submit an article on the topic of their choosing. Ten of the best articles submitted were selected by DNE. In the next phase of the competition, the top three that receive the most likes on Facebook will win cash prizes and a one-month internship. DNE is not responsible for the content of the selected.
Topics: death mother