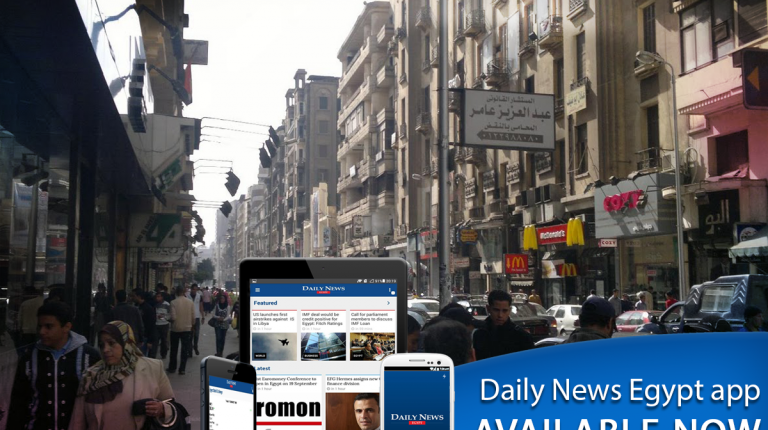 The word “middle” refers to the centre. It is the point that maintains balance and achieves stability. If the middle point breaks down the whole system will collapse. The middle class is the centre of society, which maintains stability and social peace. Therefore, the aim of any government, especially in the developing countries, would be to increase this middle class and help people through social mobility to move up from poverty to reach it. Unfortunately, this was not the case for Egypt.

Despite the fact that we even live in the “Middle” East, the middle class has diminished significantly through the years. According to the World Bank, the middle class has expended in the majority of the Middle Eastern countries but at the same time it has shrunk in Egypt. The middle class has witnessed its most flourishing era after the revolution of the 23 July in 1952. The socialistic approach adopted by the government and the various laws and acts implemented such as the agricultural reform laws, the free educational system and the guaranteed employment system in the public sector helped this class to grow more and more. The government was controlling all aspects of the economic system and the majority of Egyptians during Nasser’s era belonged to the middle class. Following Nasser’s era, the Egyptian government has begun to move on to adopt the capitalistic approach. After years of controlling markets and curbing prices, markets were freed. This moved inflation and put more pressures on the budgets of the middle class. Even movies in the 1980s have begun to depict the problems of the middle class such as movies by the director Atef ElTayeb that really illustrate the emerging problems back then which began to face this class.

Today and almost six years after the 25 January Revolution, the middle class still suffers the most. Despite the good current governmental policies that focus on enhancing the living conditions of the poor and the most deprived classes in the slums, the middle class is still out of the picture. Decreased subsidies and current inflation rates put more pressures on the budgets of people in the middle class. These conditions may even move them down to the poor class and thus eradicate the efforts done by the government to reduce poverty. And even despite the efforts to increase wages in the public sector, inflation and unjustified increases in the prices of basic goods will eat up any increases gained. Moreover, the private and informal sectors are always left out of this formula.

So what is the solution to this missing middle problem? The answer is sound economy. No one is saying that the socialistic system must be back, but controlling prices should be one of the priorities of the government. The government should monitor the market to detect any ‘acts of greed and exploitation’ done by the producers and seek punishments. Enacting and enforcing laws that protect consumers are also crucial. Solving the chronicle problems of unemployment and poor educational systems will also help. And finally and most importantly is to achieve justice and equal opportunities for all people.

Last month, Daily News Egypt held a writing competition in which followers were invited to submit an article on the topic of their choosing. Ten of the best articles submitted were selected by DNE. In the next phase of the competition, the top three that receive the most likes on Facebook will win cash prizes and a one-month internship. DNE is not responsible for the content of the selected.
Topics: Egyptian society middle class Mubarak revolution