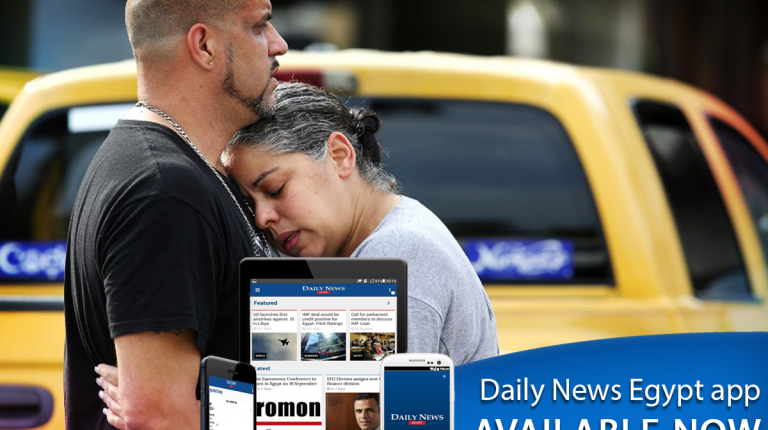 Trembling souls aching for survival, for a second chance. In their eyes there is horror; their memories rushing through their minds faster than the blood rushing to their hearts. They plead, they beg, they cry. To be the one holding their destinies, regrets, and dreams in your hands and still find it in your bones to pull the trigger, is no easy task. To be god-like, deciding and shaping a dreadful tomorrow for their families without a spill of guilt, requires a non beating heart with a paramount of darkness. How can one turn off his very emotional antenna? How can a murderer or a terrorist resist identifying with their victims’ weakness? How can a human being descend into the pitfall of non-existent existence? Murder, regardless of its motivation, is unnatural. It does not align with mankind’s life-seeking, life-respecting biology.

Our first intuition calls upon us to portray the perpetrator as a monster. We discern him or her as an outsider. Someone we have no commonalities with. However, more often than not, the lines get blurred and we realise there is an ever increasing grey area. We experience this iteratively in the Arab world. It becomes vividly apparent in situations like the Orlando shooting. The worst mass shooting in America’s recent history with a death toll of 49 people and more than 50 injured. The majority of us is left torn apart between condoning the act and being lumped up with groups like Islamic State (IS) or condemning the act – conflicting this with our reverence of killing, jailing, and belittling homosexuals. We don’t want to support the homosexuals’ right to exist, nor are we able to support an act that defies the rules of nature, for murder is an abolition of the natural course of life and death. Therefore, we either turn a blind eye or we act contradictorily. It doesn’t take more than a quick scroll down the tweets of Arabs discussing the terrorist attack to spot the ambivalence. One tweet berates IS for supporting the shooting, and in the exact same tweet scorns homosexuals. Another sympathises with the victims, yet refuses to wish them peace. You won’t fail to find hundreds of comments on Facebook pages bashing the victims while categorically refusing to see the similarities between their stance and that of IS.

This dichotomy doesn’t stem from Islam itself as lots of anti-theists or western right-wing conservatives strongly propose, but rather from our reshaped way of viewing Islamic values. Ever since the inception of Wahhabism and its fast-paced spreading alongside the lines of oil and dollars, and the way we receive and perceive Islamic teachings has gone through a quantum leap. We have shifted our focus away from the end goals of Islam and towards the technical practices of Islam. Rules that were once used to bring out the end goals are now used to shun them off. The offering of compassion and love to the other is de-prioritized in the face of punishing and demonizing anyone different. The more the number of Muslims increases, the more we rejoice. The higher the percentage of our Islamic sect prevails, the more victorious we feel. It is as if we act in accordance with a master plan to homogenize the human population. A plan that is set to fail not solely because it works against human nature, but also because it opposes other fundamental  Islamic values. In Al-Hujura 49/13 it says: “O mankind! We created you from a single (pair) of a male and a female, and made you into nations and tribes, that ye may know each other (not that ye may despise each other)”. It is God’s intended wish to create us in heterogeneity. It is also God’s order for us to know and accept each other, not to change or fight each other. Tolerance is at the heart of Islamic belief. However, in the majority of Muslims’ hearts you will rarely find it. Islamic communities have largely become riddled with ubiquitous hatred and racism. It is time we as individuals and as communities fight that, within our societies and within our hearts. It is not enough to throw a few ambiguous phrases about tolerance in Islam or about the love that bonds Muslims and Christians in the Middle East or that most Muslims aren’t affiliated with IS. It is time to walk the talk. Better yet, to run the talk.

In Australia, Islamic groups have begun to shift the tides. Muslim organisations there have issued a joint statement with the call for deeper compassion for lesbian, gay, bisexual, trans and queer (LGBTQ) Muslims. They have realised that what pushed Omar Mateen, Orlando’s shooter, to the edge, was the lack of tolerance and acceptance within his Islamic community. There have been many rumours indicating that Mateen may have been himself a closet homosexual. According to regular Pulse ─the club where the shootings occurred─attendees, Mateen was frequently spotted there, as well as in other gay bars in the area. It was also reported that he had accounts on Grinder and other homosexual dating apps. If these claims are solidified, this will mean that Mateen’s primary motive was self-hatred and his inability to express himself or his sexuality out of fear of retribution. If there was more understanding within Islamic communities to the suffering of people with homosexual tendencies and if there was a safe venue where they could seek support and guidance, instead of the constant marginalisation and vilification, it is very probable that Mateen wouldn’t have pulled that trigger.

Whether Mateen or other homosexuals are sinful in the eyes of Abrahamic religions is irrelevant to whether we ought to show them compassion or not. Difference is the rule by which God created us, and respecting this principle, as well as respecting the different is inseparable from practising Islam and practising humanity. Helping one another, rather than judging one another is our job on this earth.

Last month, Daily News Egypt held a writing competition in which followers were invited to submit an article on the topic of their choosing. Ten of the best articles submitted were selected by DNE. In the next phase of the competition, the top three that receive the most likes on Facebook will win cash prizes and a one-month internship. DNE is not responsible for the content of the selected.
Topics: arab Orlando shooting