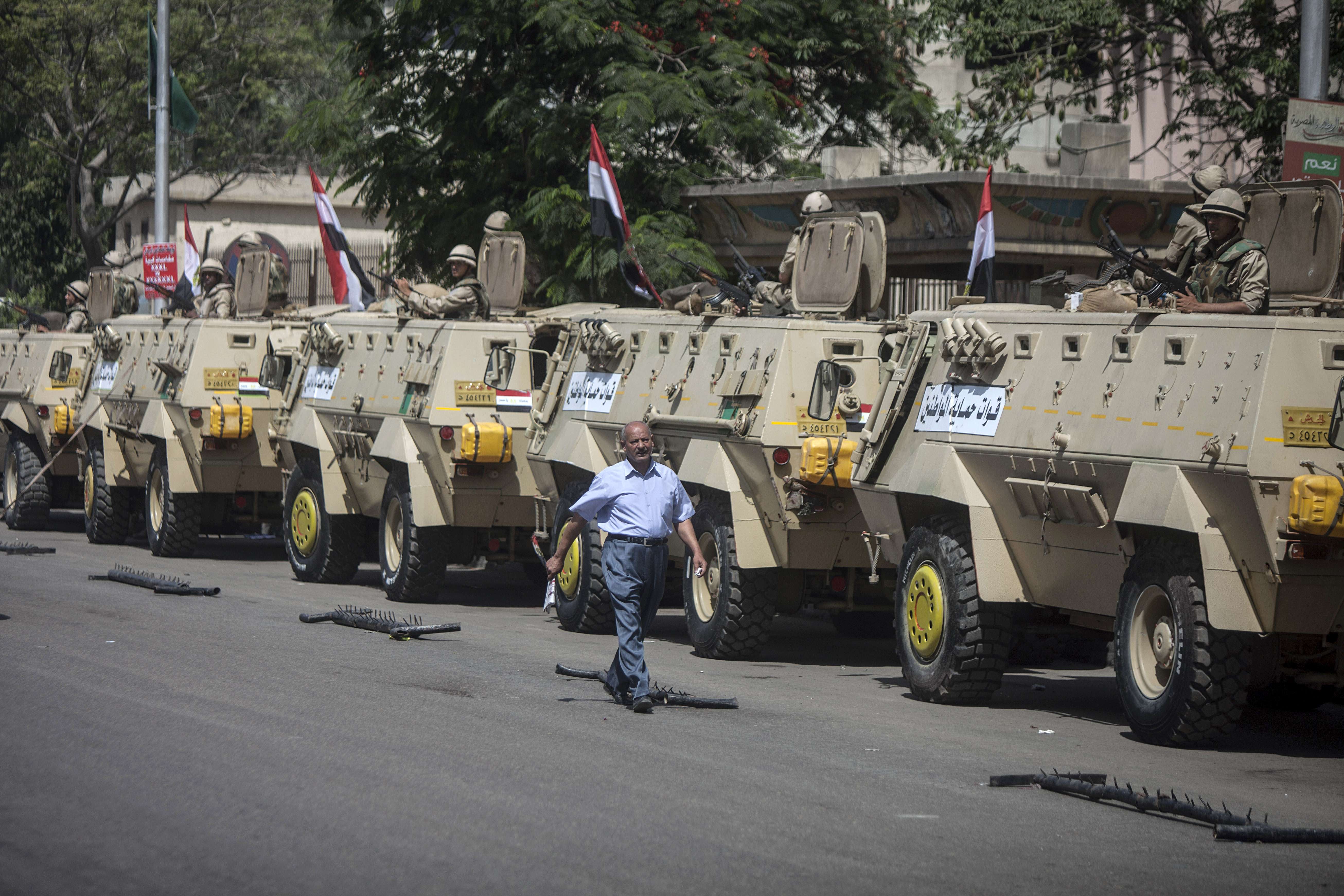 The parliament’s National Security and Defence Committee agreed to extend its work on reviewing a bill related to the armed forces’ protection of vital and public facilities.

Kamel Amer, head of the committee, said that they agreed to expand the duration of the armed forces’ protection to five years.

A bill was drafted by the committee and is expected to be finalised by October. The committee had proposed an earlier draft which suggested that the armed forces continue to guard public facilities for only two years. After further review, the committee decided to extend the period, given the current security situation.

Following the ouster of the Muslim Brotherhood regime in 2013, and increasing clashes between Brotherhood supporters and security forces, President Abdel Fattah Al-Sisi issued a decree in October 2014 that referred those accused of crimes against the state’s “vital” facilities to military prosecution.

The decree came under fire, after claims of unconstitutionality. Article 204 of the Constitution pertaining to military trials of civilians, states: “Civilians cannot stand trial before military courts except for crimes that represent a direct assault against military facilities, military barracks, or whatever falls under their authority… or crimes that represent assault against its officers or personnel because of the performance of their duties.”