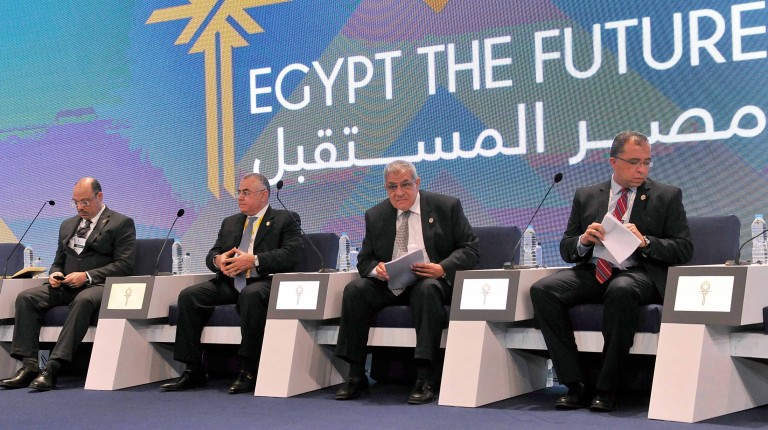 The cabinet will announce in the coming days the tariff for purchasing electricity generated from waste, which will be worth EGP 0.92 per KW/h; the prices will be linked with the inflation’s rate, according to the Central Bank of Egypt (CBE).

The annual inflation rate increased to 13.7% in June compared to 12.30% in May, according to the latest statements by the CBE.

Governmental sources disclosed details about the regulations and conditions of the agreement on energy produced from waste. The agreement stipulates that the value of the energy sold is to be repaid in Egyptian pounds and that land will be granted to investors on a usufruct system for 20 years in coordination with the governorates.

The sources added that the waste-tariff is similar to the renewable energy-tariff announced by the government in September 2014. The Egyptian Electricity Transmission Company (EETC) is in charge of contracting with investors to establish plants to generate electricity of more than 500 KW. Projects that produce less than 500 KW are established by electricity distribution companies.

The Ministry of Electricity bears EGP 0.42 of the value of the purchased energy from the electricity production’s projects, while the ministries of environmental affairs and local development bear the remaining EGP 0.5. It was agreed upon that the financial resources will be secured for all the governorates to collect and transport the rubbish.

Minister of Electricity Mohamed Shaker told Daily News Egypt that the ministry will be ready to purchase the energy generated from waste after approving the purchase-tariff.

He explained that the contracting will be in coordination with the ministries of environment affairs and local development, and companies that will be contracted must have previous experience in carrying out similar projects.

Shaker said that the ministry received five offers from foreign companies to carry out projects for generating electricity from waste. The offers were sent to the cabinet for the final decision.

The ministry seeks to diversify its production’s resources, expand its grid, and improve its power supply quality and services provided to consumers, emphasised Shaker.

A government official said that the cabinet has approved investment offers that were made by a committee formed of five ministers: electricity, petroleum, environment, local development, and urban planning. The offers aim to produce energy from waste for use as alternative fuel, together with coal, in cement, iron, and steel factories.

He explained that the offers approved by the cabinet are from Empower, SMS, and Oshena.

Hatem El-Gamal, chairperson of Empower said that his company plans to provide about 500 KW produced from waste to the North Delta Electricity Distribution Company by December as a trial phase for Kafr El-Sheikh.

He explained that his company is negotiating with four other governorates in order to establish biogas, plants, and waste-recycling factories to produce alternate fuels by the beginning of 2017. He refused to reveal the names of the governorates until contracting with them is concluded.

Ebtehal El-Shafie, chairperson of North Delta for Electricity Distribution Company, said that her company is preparing agreements for purchasing electricity produced from waste. She stressed that the contracts are very similar to those of feed-in tariff projects to produce electricity.