Several car dealerships kept their prices unchanged from July to August, despite the turmoil that hit the automotive market when the US dollar exchange rate rose above EGP 13.

Other companies chose to temporarily raise their prices. Distributors and traders also raised the prices to counter the increasing cost of imports.

Chairperson of El-Saba Automotive and member of the Cairo Chamber of Commerce, Alaa El-Saba, said that the US dollar shortage has forced many companies to suspend their sales, due to the difficulties with setting new prices in light of the rising exchange rate.

He added that operating automotive companies which have raised their prices are selling at “guessed prices”. However, even the price increase may not be enough—especially since the US dollar has gone up by 18% against the Egyptian pound.

El-Saba explained that companies are reconsidering their pricing. Some prices went up by 2-3%, while the increase of the US dollar exchange rate reached 15% in a matter of days. “A fair increase should exceed 10% of the current car prices,” he noted.

However, car companies are not to blame, as “import costs force them to do so”, he explained.

A wave of price hikes has flooded the market, with more than 80 models of different brands being sold at elevated prices. In July, the prices registered record highs amid rumours of an upcoming depreciation of the Egyptian pound’s value against the US dollar.

The automotive market has seen price leaps over the past few months, driven by the shortage of hard currency required for importing, and the high exchange rate on the informal market. 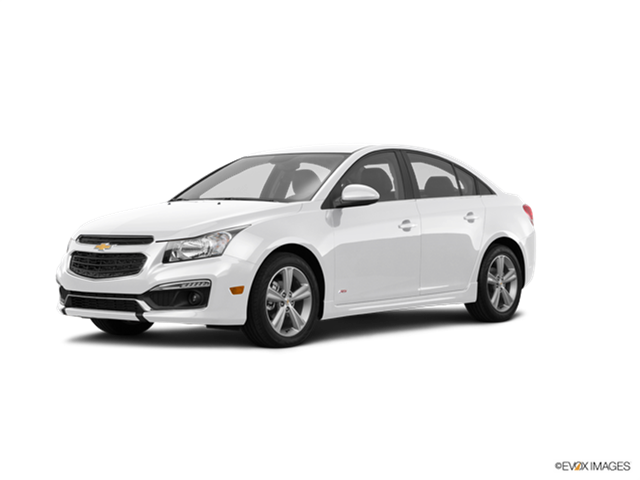 Chevrolet adds EGP 8,000 to the price of Cruze

A tour across car brands of American origin showed that prices have increased in August so far. Chevrolet put EGP 8,000 on the price of Cruze to register a total price of EGP 185,000 for its first class model.

Both Ford and Jeep kept their prices unchanged from July.

A tour last month showed that prices have increased in July. Chevrolet had put EGP 4,000 on top of the original Cruze offering price, recording EGP 177,000. Ford had kept its prices unchanged from July. The price of Jeep Renegade had increased by EGP 15,000 in July, reaching EGP 280,000. 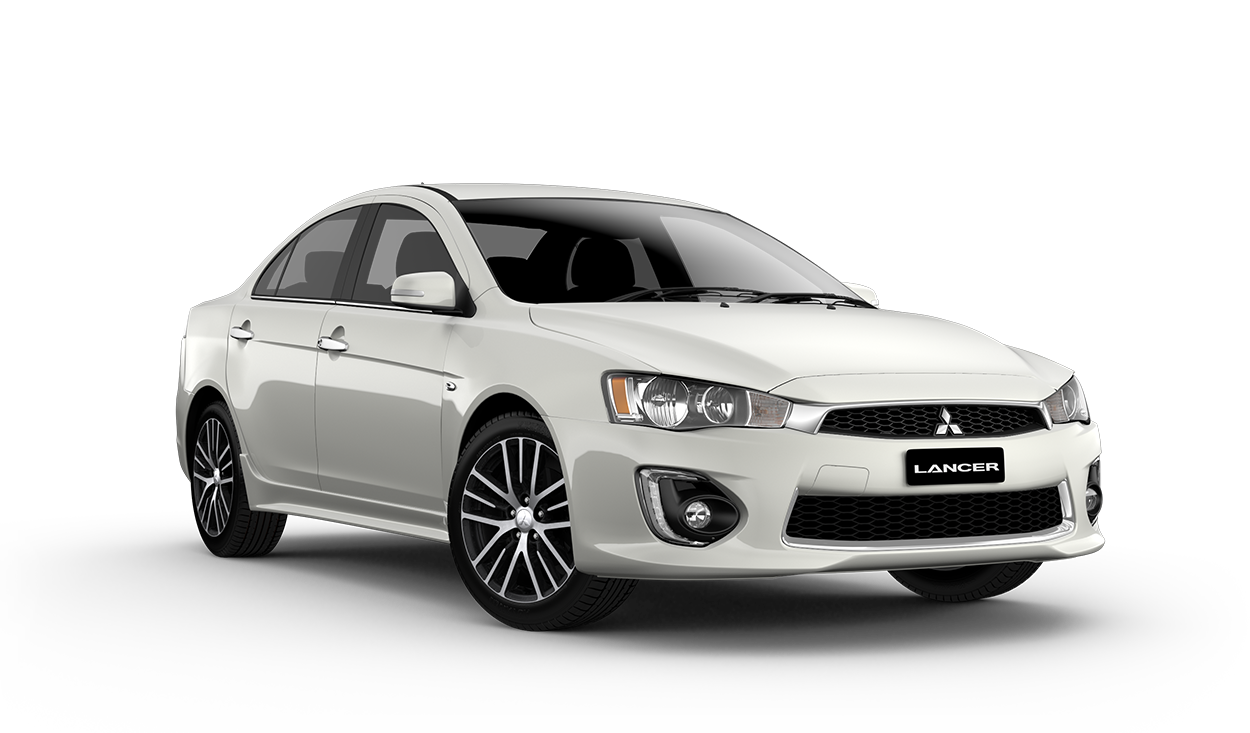 A tour around the Japanese automotive market in Egypt showed that Mitsubishi raised the price of its first class Lancer to EGP 163,000. It also increased the price tag on Attrage by EGP 8,000.

Suzuki also added EGP 1,000 to the price of Swift to reach EGP 155,000. The carmaker kept its July prices for all other models.

Toyota, Daihatsu, Honda, and Mazda have all kept their June and July prices.

An earlier tour of the Japanese automotive market in Egypt in July showed that Mitsubishi raised the price of Lancer EX by EGP 4,000. It also added EGP 9,000 to the car’s full option class to reach EGP 175,000.

Toyota, Daihatsu, Nissan, and Suzuki have all kept their June prices.

Geely added EGP 500 to its Emgrand 7, registering a new price of EGP 112,000. The company kept its July prices for the rest of its models.

Chery kept the prices of Envy and Tiggo unchanged from July.

Geely had decided to raise the price of Pandino by EGP 4,000. The first class model with manual transmission was sold for EGP 89,000 in July, while the automatic model was sold at EGP 101,000.

Brilliance kept the prices unchanged from June to July. 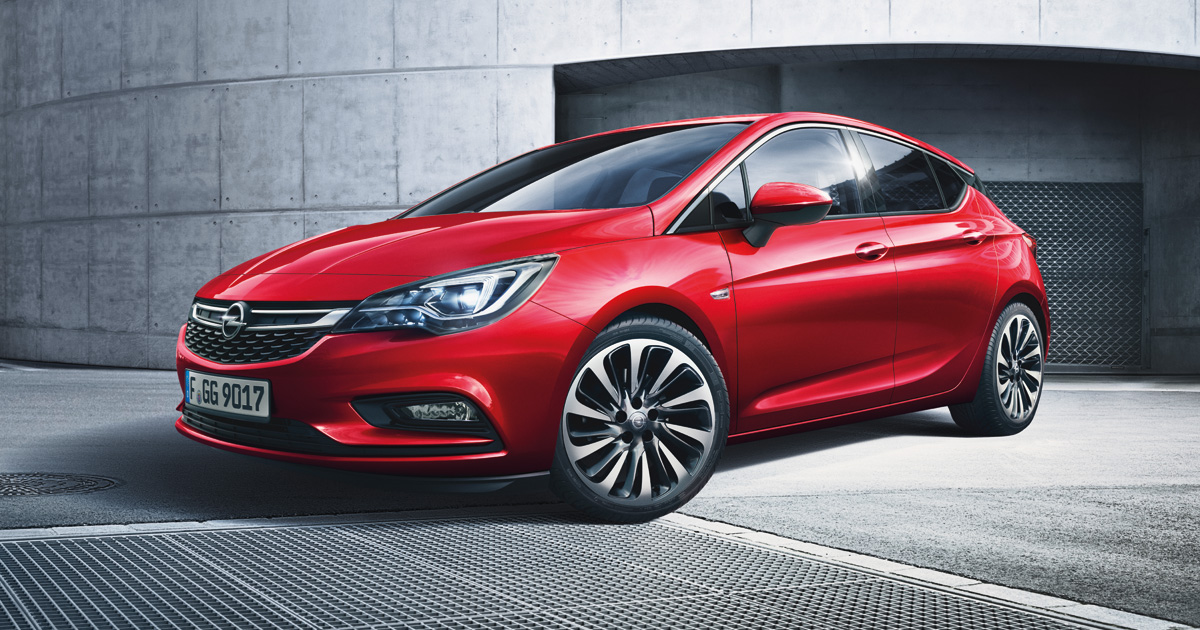 Peugeot, Mercedes Benz, Jaguar, Skoda, and Seat have all kept their price unchanged in July.

Kia and Hyundai decided to keep their July prices, while distributors announced that sales and pricing are suspended until the US dollar exchange rate stabilises.

The Malaysian carmaker Proton kept the prices of both models Gen 2 and Persona unchanged from July at EGP 153,900 for the first class of both models, and EGP 159,900 for the second class. The company also introduced the new model Preve at EGP 200,000.