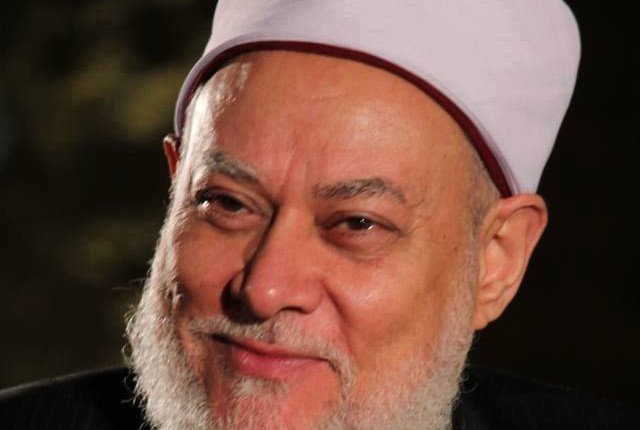 The arrest was made at dawn as police forces, headed by General Khalid Shalaby, targeted criminal hotbeds across different regions of Al-Saf, Al-Badrshein, and areas in Kerdasa.

Eleven suspects were arrested after security forces targeted at least five criminal hotbeds across the road of Oases and Fayoum. Out of the 11 suspects, three were involved in violent riots following the Rabaa Al-Adaweya and Al-Nahda dispersal sit-ins and the “Al-Kerdasa Massacre”.

The suspects are being held for investigations to examine their relation to or involvement in the assassination attempt and to check their whereabouts and activities at the time of the shooting.

Previously, Interior Minister Magdy Abdel Ghaffar ordered the formation of three security squads under the supervision of First Assistant General Gamal Abdel Bary and the interior minister of the general security department to lead investigations into the case.

Ali Gomaa survived an attack on 5 August when a number of assailants open fired at him. The masked assailants targeted Gomaa while he was walking towards Fadel mosque to attend Friday prayers in 6th of October City. An exchange of fire between the assailants and Al-Gomaa’s personal security guards resulted in a light leg injury for one of his guards.

A local militant group known as “Hasm” claimed responsibly for the attack through a statement posted on Facebook late on Friday. However, so far there has been no finger pointing by officials to the assailants responsible for the gun shooting.