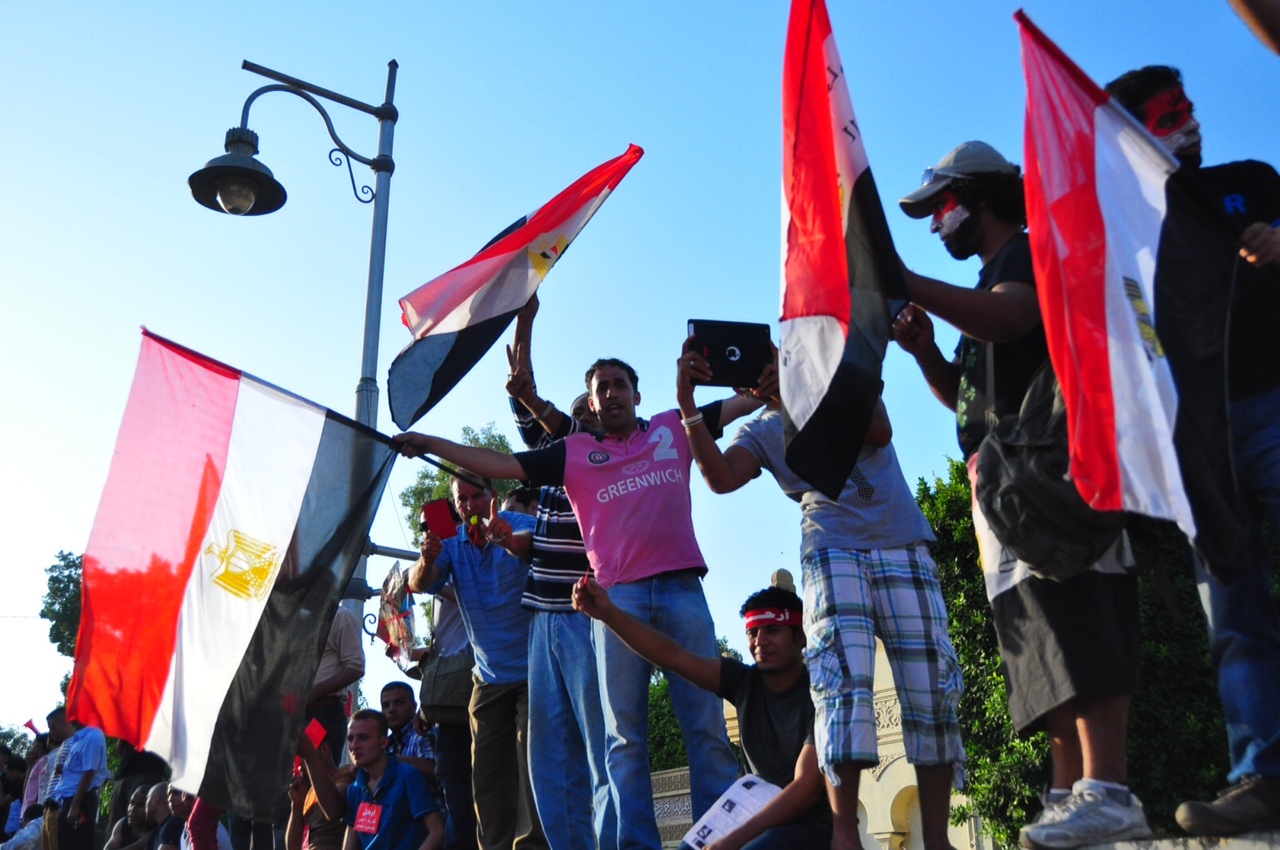 Two-time Olympic champions Argentina have been knocked out of the Rio Games by Honduras following a 1-1 draw between the sides on Wednesday. The Central American side will be joined in the last eight by Portugal.
Argentina, who won the Olympics in 2004 and 2008, needed a win to guarantee qualification from group D after both they and Honduras had lost to Portugal and beaten Algeria in their opening two group games. Wednesday’s draw meant Honduras’ superior goal difference saw them through.

An Argentina side made up of mostly domestic-based players and lacking any of the big names present when they lost the Copa America final in June, labored as the first half ended goalless.

With 15 minutes left, Honduras dealt the Albiceleste a body blow when Antony Lorenzo tucked away a penalty to put his side up. Mauricio Martinez pulled one back for Argentina in injury time but it wasn’t enough.

Although Argentina’s exit is a major surprise, the team weren’t helped by the chaotic nature of their preparation. Coach Julio Olarticoechea was put in charge just weeks before the tournament began after Gerardo Martino resigned citing power squabbles at the Argentine Football Association and clubs not releasing players for the Olympics.

Portugal will join Honduras in the quarterfinals after they ended their Group D campaign with a 1-1 draw against Algeria. The Portuguese side took the lead through Porto striker Paciencia after 25 minutes before Mohammed Benkablia equalized for Algeria five minutes later.

The quarterfinals will be played on August 13.