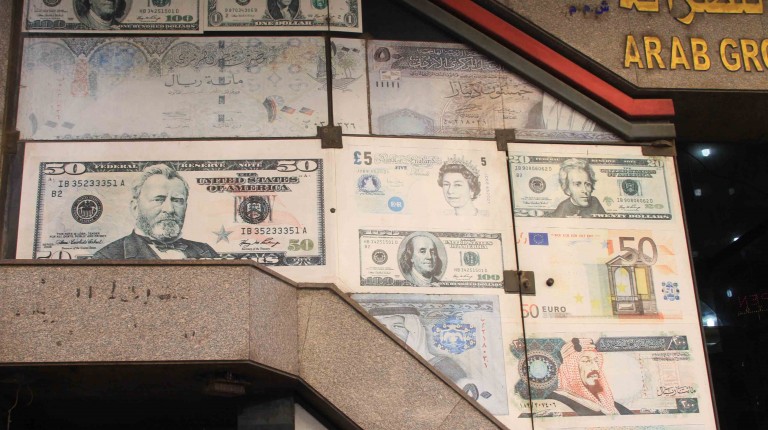 The exchange division at the Federation of Egyptian Industries will hold an expanded meeting for member companies to discuss the repercussions of the official and popular escalation against them, according to the division head Mohamed El-Abyad.

The last few days have seen the escalation of a strong campaign against the exchange companies, accusing them of being the main reason behind the flaring US dollar crisis and the devaluating Egyptian pound on the parallel market.

Meanwhile, the Central Bank of Egypt (CBE) has closed down 48 exchange companies over the course of the first eight months of 2016, on charges of manipulating currency prices. Among these companies, 26 were permanently closed, while 22 companies have been ordered to close for periods ranging between three months to one year.

Parliamentary speaker Ali Abdul Aal called on the government to shut down exchange companies. His call was echoed by a number of business experts.

The Egyptian market currently houses 67 registered exchange companies, down from 115 as of the end of December 2015.

According to El-Abyad, all exchange companies operating in the domestic market are fully prepared to close down voluntarily if that would solve the US dollar crisis.

He added that the meeting on Tuesday will include representatives of all companies, even those that have been shut down by the CBE, either temporarily or permanently.

“The exchange division earlier proposed that these companies go on a long vacation until the market calms down,” El-Abyad said. “But our request was turned down.”

He noted that the meeting on Tuesday may result in a similar proposal.

El-Abyad criticised the claimants to close exchange companies, stressing that those who demand it are unaware of the large role played by these companies in the mitigation of the US dollar shortage, nor aware of the reality of the crisis in the Egyptian exchange market.

He explained that the market operates on supply and demand. “If there is a shortage in supply, exchange companies should not be blamed—the state should bear the blame.”

He pointed out that if exchange companies are shut down, currency trading would span across Egypt.

El-Abyad said that he does not know the reason behind closing down exchange companies recently, adding that errors and mistakes are common in all economic activities, not only in the exchange market.

He went on saying that what is best for Egypt is much more important than exchange companies. “If closing us down is the solution, we will voluntarily do it.”

Topics: CBE exchange companies The Central Bank of Egypt The exchange division at the Federation of Egyptian Industries US dollar crisis